I would suggest starting by setting up HwInfo to log to file, then performing the benchmark/gaming and looking at the ATX 12V readings.
D

Have you tried removing all overclocks and testing?
R

I would suggest a tier 1 supply from either of these lists : 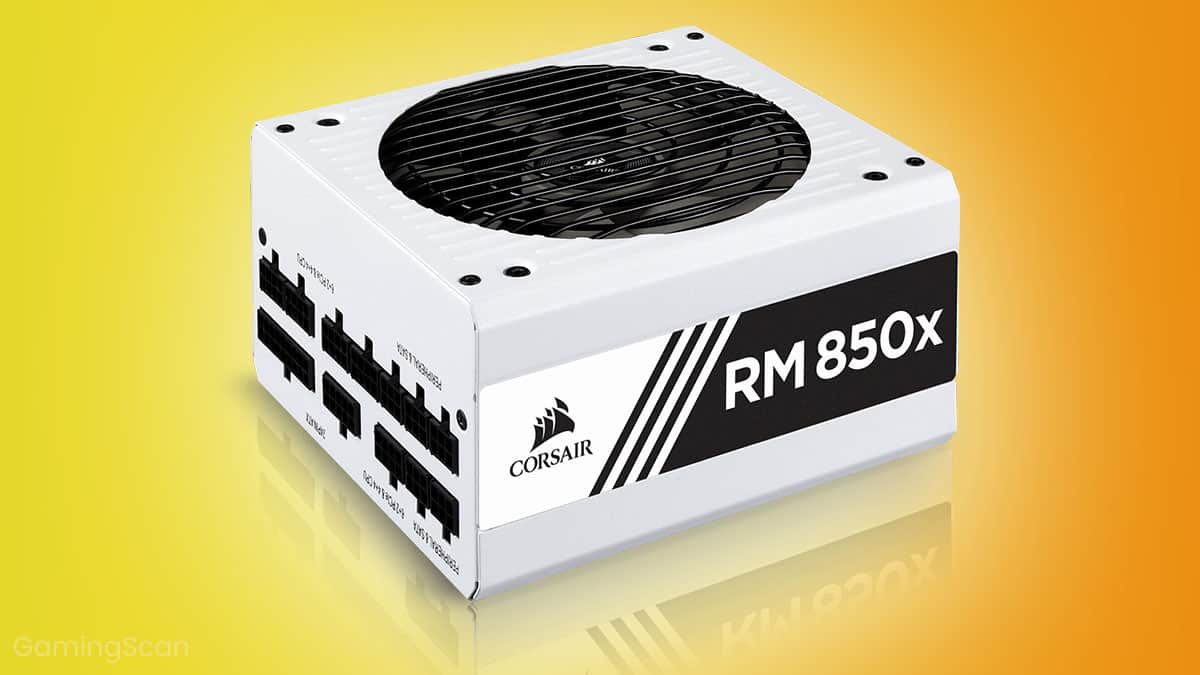 Here is the ultimate list-based hierarchy of all power supply units. We've ranked them in 8 different tiers so you can easily find out if your PSU is good!

I personally have stuck to using Seasonic supplies myself, because they do their own designs and they're high quality. My current one is a Prime 1000W with my 9900k (@ 5.1GHz) and a 2080Ti Gaming X Trio. Been using it for 2+ years now without any issues.
R

Thats a bad news. My PSU like 3 years old and i also use UPS and this happened. My previous PSU was Corsair Ax 860 over 5 years in the old pc. I planned using with the current pc im having now because i thought 860 more than enough for it. But for the first start first test i played PUBG and then pc auto restart. Again and again. So i switched to RM1000i and no problem until now. Yes my next PSU will be Seasonic. Thanks .

Yep that is not good especial as you only pulling about 500 watts Peak with that CPU and GPU combo. Even your 5 Volt and 3 Volt is dipping to much
D

I would be inclined to check all of the connectors from motherboard to PSU and make sure that they are all firmly plugged in.
S

The official ATX spec allows for a 5% voltage deviation; 11.3 is already less than 95% of 12V, which would generally indicate something is very wrong with the PSU (especially considering your consumption isn't even close to its rated wattage). If you have recently changed how the computer is plugged in (e.g. added a PSU or even added/changed a simple cord extender), you could try connecting the PSU directly to a wall socket and seeing if that helps.
EDIT: Could you try to use the computer without the UPS?

On a related note, the RTX 20/30 series have shown to be more sensitive to voltage drops. If the voltage drops below 11.8 V, you may already start having issues and mostly everyone reports issues under 11.6 V (which is still ATX compliant for a +12V rail).
Last edited: Jan 22, 2021
R

savormix said:
Could you try to use the computer without the UPS?
Click to expand...

Writing this reply without using UPS and tested. Same result.
I wonder why pc can stay under heavy load but could shut down while playing PUBG and Starwars. It shut down even on the lowest load. I kept my eyes on the temp and usage very often while playing so i know it wasnt heavy load b4 shutdown.
But yes as u said +12 shouldnt drop and we can see my PSU dropped that much. It could be the problem.
I have something wanna share about my PSUs.
As above ive told that i had Ax860 b4. But b4 that 1 i used the CM v1000 (yellow verison not the silver as the newest version) long time ago for the low spec pc (i5 4gen+ 760) because at that time i wanted the good 1 with no coilwhine and for future upgrade. But after pc shut down i couldnt turn it back on with the case's power button. If i want to power it back on i had to unplug the PSU's power core cable out of the wall socket wait for 5s plugged back then press case's power button. So i had to get the Ax 860 and 5+ years.
I researched on the internet and if i wasnt wrong that CM was multirail PSU and the AX was singlerail.
And now the RM 1000i was also multirail. It can be swiched to single rail but via Corsair software and i dont use it. I also using 3 PCIE cables for the GPU. Wonder if too many cables might cause the issue. Single or Muilrail could be an issue.
I wonder if this RM killed my 2 i7 9700k ( now on the 3rd

) 1 Board ( now on the 2nd ) 4 RAMs . GPU next ?
And if i wasnt wrong again that the old red Corsair AX series were Seasonic.
Lucky this RM still under warranty to the end of this year so now im about to send it to the store and see what they say.
R

Watch this video on Streamable.

Watch this video on Streamable.

Way better than the other PSU you all ways get drops but you want less than 0.3v in the drop is all about stable voltage, 11.9v to 11.7v is better a lot better to have that than 12.00v to 11.4v in voltage difference.
R

You will always get a bit of fluctuation but it is only minor the amount you are getting now Much better than the old PSU you was using. That one was almost a 10% voltage drop
R

Alan J T said:
You will always get a bit of fluctuation but it is only minor the amount you are getting now Much better than the old PSU you was using. That one was almost a 10% voltage drop
Click to expand...