Hello,
I have a 3080 Gaming X Trio that doesn't perform quite as well as expected when mining. In debugging on HWInfo64, I found "Performance Limit - Power = Yes". 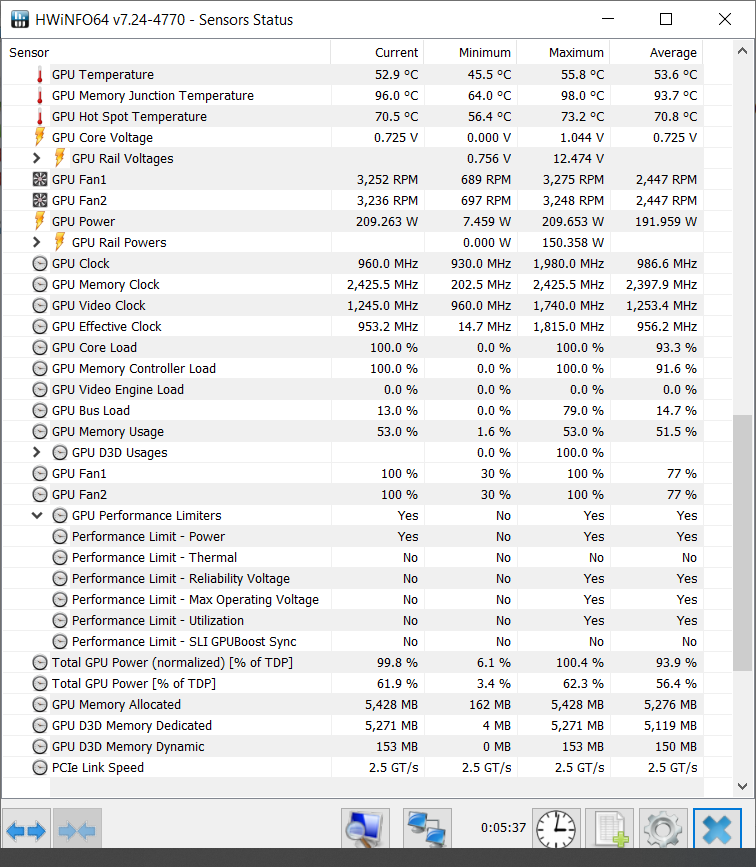 More debugging shows one of the 8-pin power connectors is pegged at 150W while the other two connectors are only pulling ~20W each.

I have several other GPUS, and unlike this GPU, they all pull roughly the same power from each connector (well, at least not this much of a difference).
I tried increasing the power limit, swapping power supplies, and swapped the cables between all 3 ports = no improvement.
Anyone know how this difference in power between the 3x power connectors is happening and how to solve?
Thanks...

it may be you have a LHR one and that will Auto Limit the Power when it detects Crypto currency hashing Happening as Nvidia have Implemented that to make them far less Attractive to People doing GPU mining.
G

All RTX cards are LHR per driver settings unless you are using anything to work around like a mod driver. The LHR cards only add a hardware limit on top that takes effect regardless of the driver.
G

@flobelix, "All RTX cards are LHR per driver settings..." is inaccurate. I have dozens of RTX cards, none of which have LHR limitations within their drivers, and they are all running stock, OEM, original drivers.