An mATX motherboard and mATX case can be incompatible.

Not really, just inaccessible USB3 header (later, bent USB3 header). So, my latest build uses the MSI MAG B550M MORTAR motherboard, and I put it in a Thermaltake Case, the Versa H15. Everything went well... except for the USB 3.2 header, specifically JUSB2. It's slightly behind the case's metal frame. 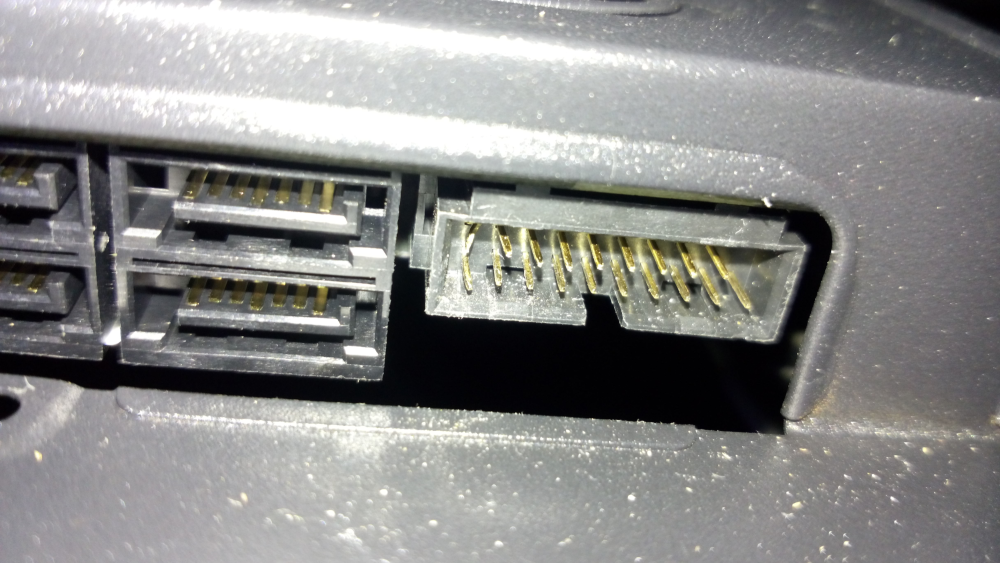 [Pins are worse than this now]


You could argue that all I have to do is trim the plastic casing of the connector, so it won't get blocked by the metal case. 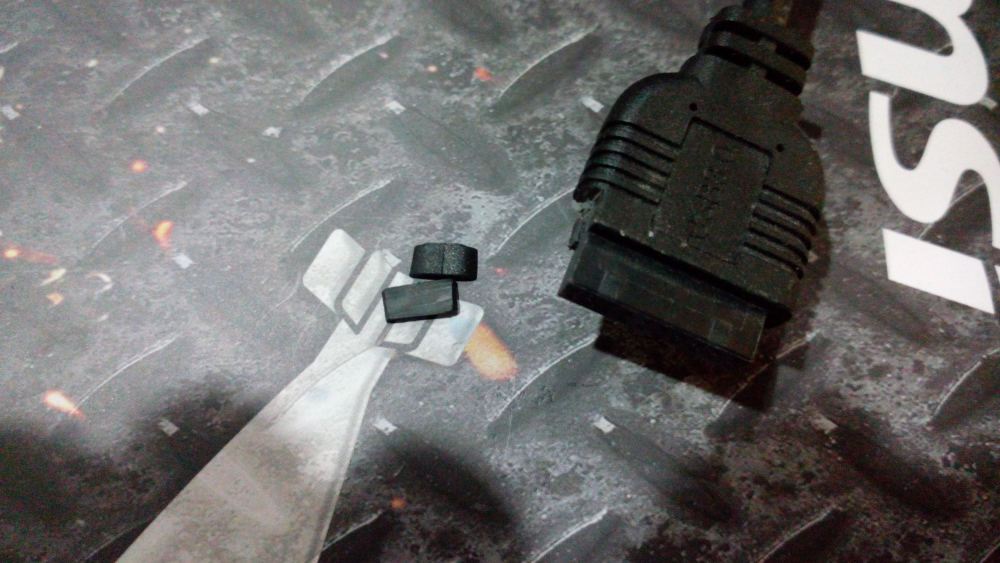 
And I did, but it's already too late. My first attempt to attach the connector, when the blocking issue was not yet discovered, bent the pins, not because I did it in the wrong orientation; I've done this multiple times before, I build slow and steady, and I'm aware of USB3's orientation; the bending happens when one side of the connector slips in, but the other side won't move because it's being blocked by the case, creating an angled "connection," with bent pins on one side, and virgin pins on the other. 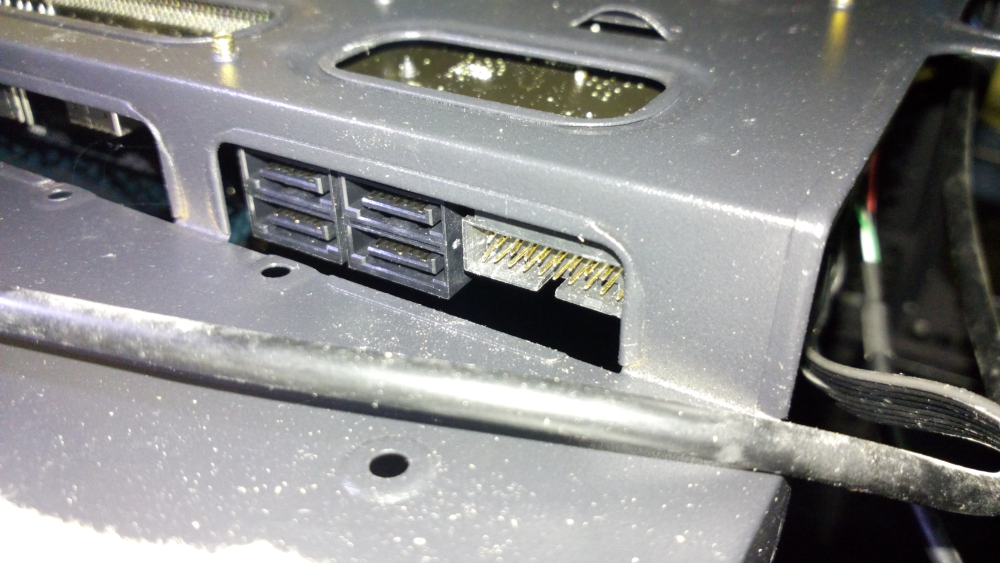 [Pins are worse than this now]


It's not a big deal. I'm using the PC now. I don't NEED the front USB3 port. I'm just really sad because I now have a new motherboard with a defective USB3 header because my mATX motherboard and mATX case are incompatible; I don’t consider this as my fault. I just wanna post this here so that the internet knows these kinds of things happens.