I recently became a happy owner of MSI GS66 Stealth 11UH (GS66 11UH-054PL).
I'm trying to solve a problem with charging this laptop in the car.
For this, I chose the option of charging using Power Delivery. 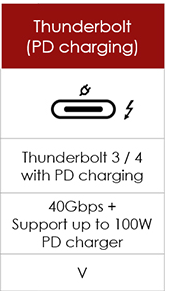 According to the specification, this model has Power Delivery. User manual says same:

My first attempt was a generic Chinese cheap 36 watt power supply with PD: 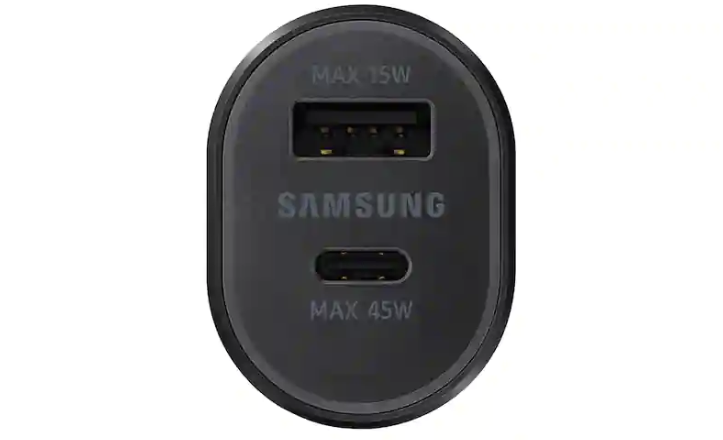 Both of these devices, when connected to the appropriate port with Power Delivery, had absolutely no effect.
After trying to find information by going to the main page of the laptop, I found the following information:

*When plug-in traditional AC and Type-C PD adapter at the same time, the system power will be delivered only by AC power.
Click to expand...

Okay, next I bought the original Xiaomi Mi Car Charger 100W (CC07ZM), in the hope that a power supply greater than 65 watts will work. 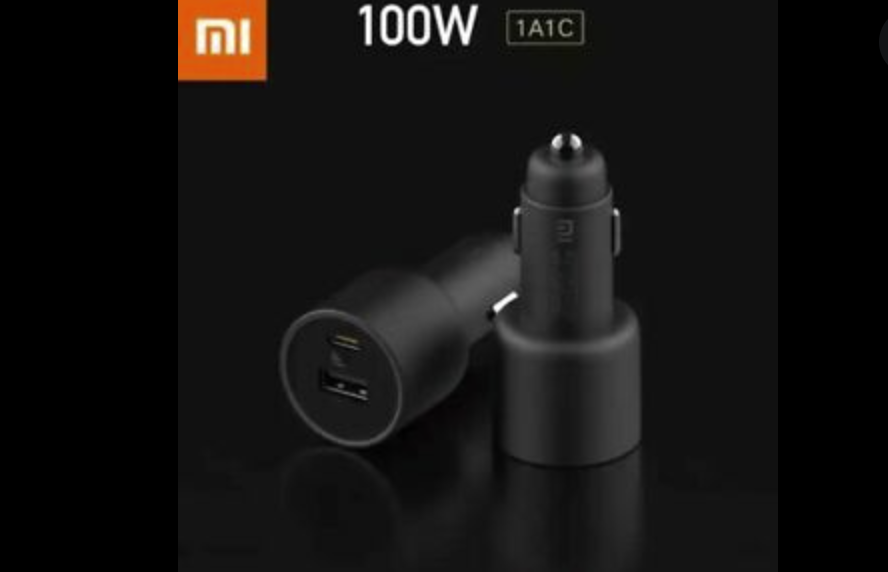 To my regret, the miracle did not happen. The laptop is not charging, this power supply glows green.
The next solution to the problem I tried was to use another type-c cable from the xiaomi kit.
After that, there were attempts to use different OS, since I experimented on Ubuntu 20.04.
I tried Windows 10 with all drivers installed, including Thunderbolt center, but it didn't work.
UPD 05.04.22:
Some people recommended to use E-Mark cable. I bought USB Type-C to Type-C 1.0m 100W E-Mark Chip Nylon Vinga (VCPCTC100BK):

tried on Windows and Ubuntu with xiaomi 100w and samsung 45w. Same result.
How to use Power Delivery feature on MSI GS66 laptop?
M 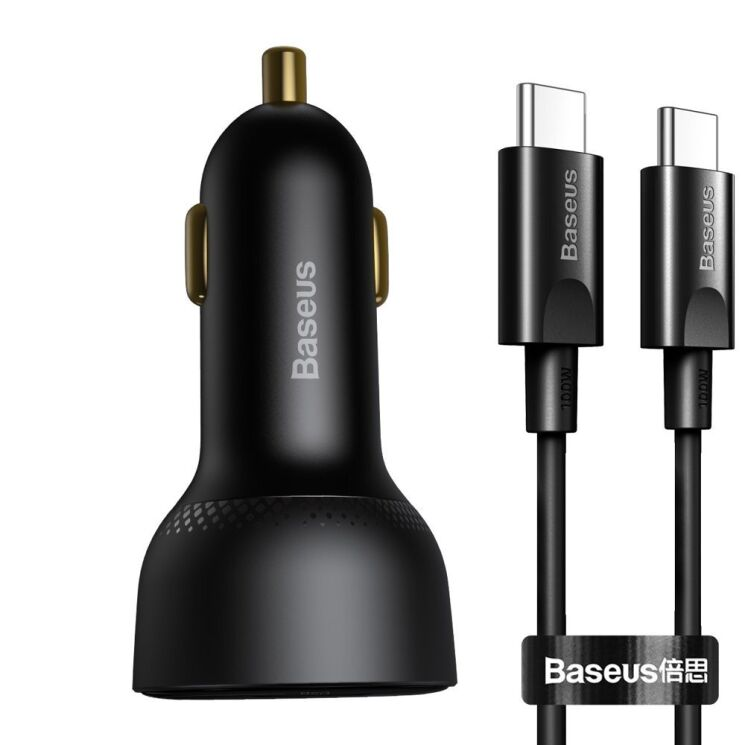 My GS66 11UH works fine with this car Power Delivery power supply.
Additional info:
tried all cabels (old oneplus type-c, e-marked vinga, stock baseus) - all cables works FINE with same power. I think any type-c cable with good quality should work.
OS doesnt matter: tried windows / ubuntu 20.04 / laptop that is turned off.
I believe that this laptop has hardware support for power delivery, so it does not matter what type of OS or drivers are installed. Otherwise, it would not charge in the off state.
O