Personally, I originally planned to take the version without the Max prefix as my system is going to Ryzen 5 2600, and this motherboard supports it from the box
but unfortunately these motherboards weren?t available, and by the way, they are sorted out rather quickly, which personally tells me about the correctness of my choice,
since this motherboard does not differ from the usual one at first glance, except for the Max prefix, I still wanted to know what else was added to this ?motherboard?, can we really get anything other than Ryzen 3 support from the ?box??
After a painstaking search for information on the forums, it turned out that this version differs from the usual extended memory under Bios, as well as the absence of problems with Bios updates, based on the information received from profile forums on versions without the prefix, Max Bios is a bit cropped, and apparently With updates to previous versions of MSI, the priorities have slightly shifted in favor of the version with the Max prefix, it?s not very nice of them, but since we are bypassing this problem, let?s talk about its other pros and cons.
On the back of the box, the manufacturer, in the best tradition, tells us about the features of his product, namely the presence of a beloved RGB backlight, the possibility of installing an additional RGB tape, a reinforced slot for a video card, a slot for an M.2 drive for fast M.2 SSD , which, by the way, is not installed in the coolest place , but not only Msi, but also many other manufacturers sin this, we further see that the manufacturer focuses on the sound card, indeed the capacitors are not the worst there, but they can also be called premium lzya, but considering that the motherboard is positioned as a game, the sound is not the most important part of it, who needs to can always buy an external sound card, so we see that on the motherboard there are USB 3.2 that certainly is not bad. 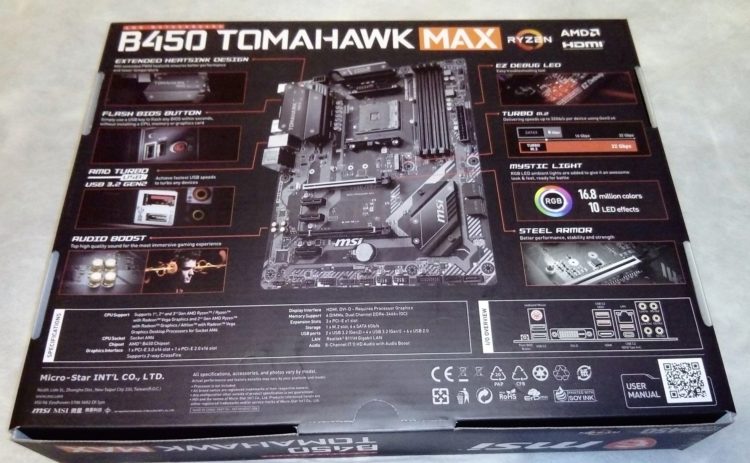 Those same radiators cooling nearby. 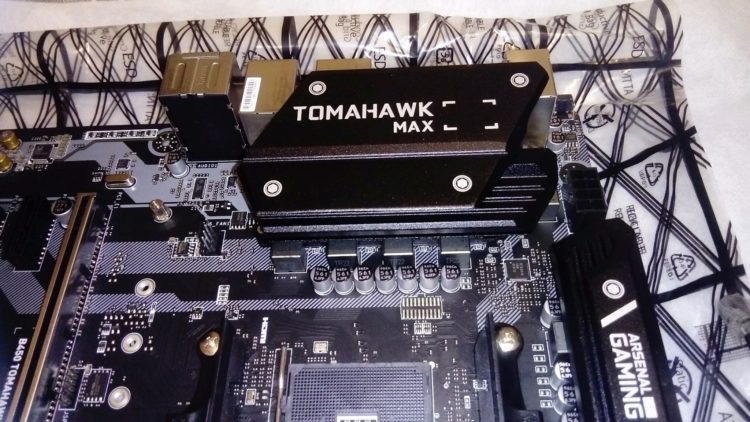 The delivery set cannot be called extensive, but at the same time there is everything you need in it. 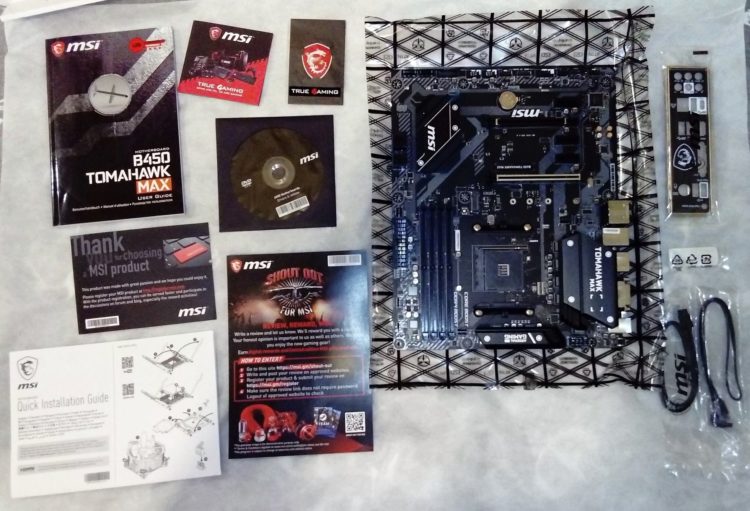 The bolt for the M.2 drive, which can be easily lost, I personally did not immediately see what kind of package it was, and at first I decided that it was some kind of serial number. 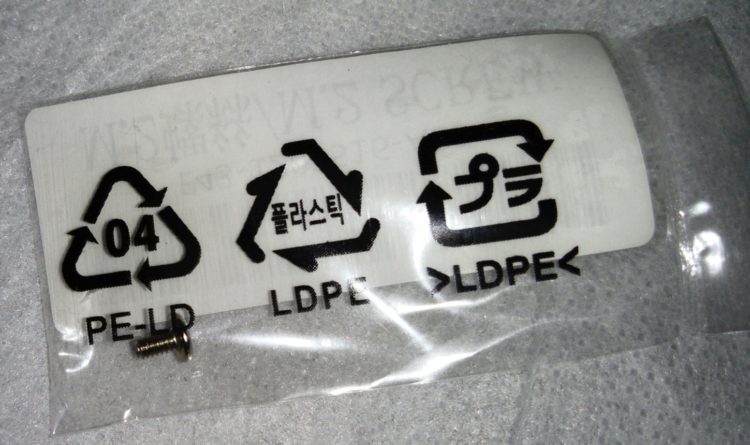 And personally, as a lover of little things, I was pleased with the presence of a branded aluminum and not some kind of paper sticker. 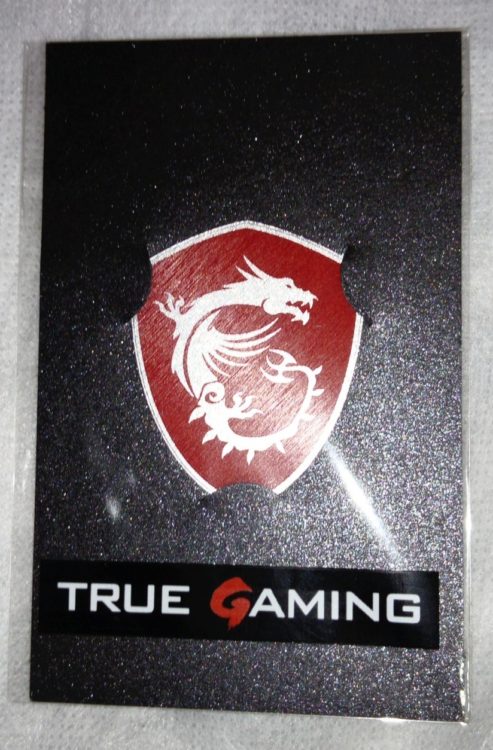 View of the motherboard from the back. 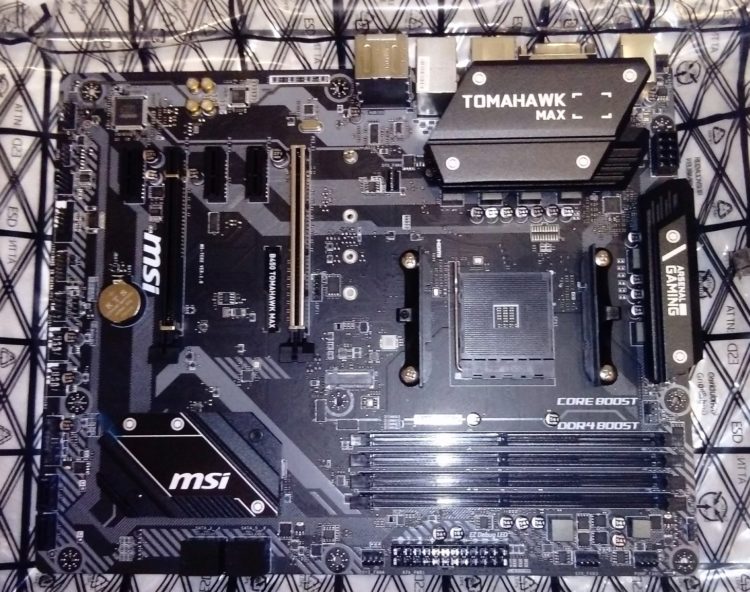 In conclusion, I would like to say that I personally am completely satisfied with the purchase of this motherboard, it fully meets my requirements, this motherboard can no doubt be called if not the best, then one of the best motherboards on the B450 chipset, stable BIOS, the availability of all the necessary and modern connectors, high-quality capacitors and good cooling, what you need for a quiet and cold system, the ability to easily overclock without ?troubles? if you do not want to spend hours studying forums, and if you are a more advanced user eh, how much more will be able to get the most out of this board, and it is capable of much, everything is captivating to the acquisition, the only significant drawback can be called that dismantled it very quickly, otherwise great dress!
R

This looks very promising. Thanks for unboxing.

After the MSI X470 Gaming Carbon Pro, the MSI B450 MAX is my favorite motherboard. With proper AIO, you can easily o/c a R9 3950X on it. It is now at end-of-life, but will be a solid performer for years to come. Recommend using the latest BIOS.