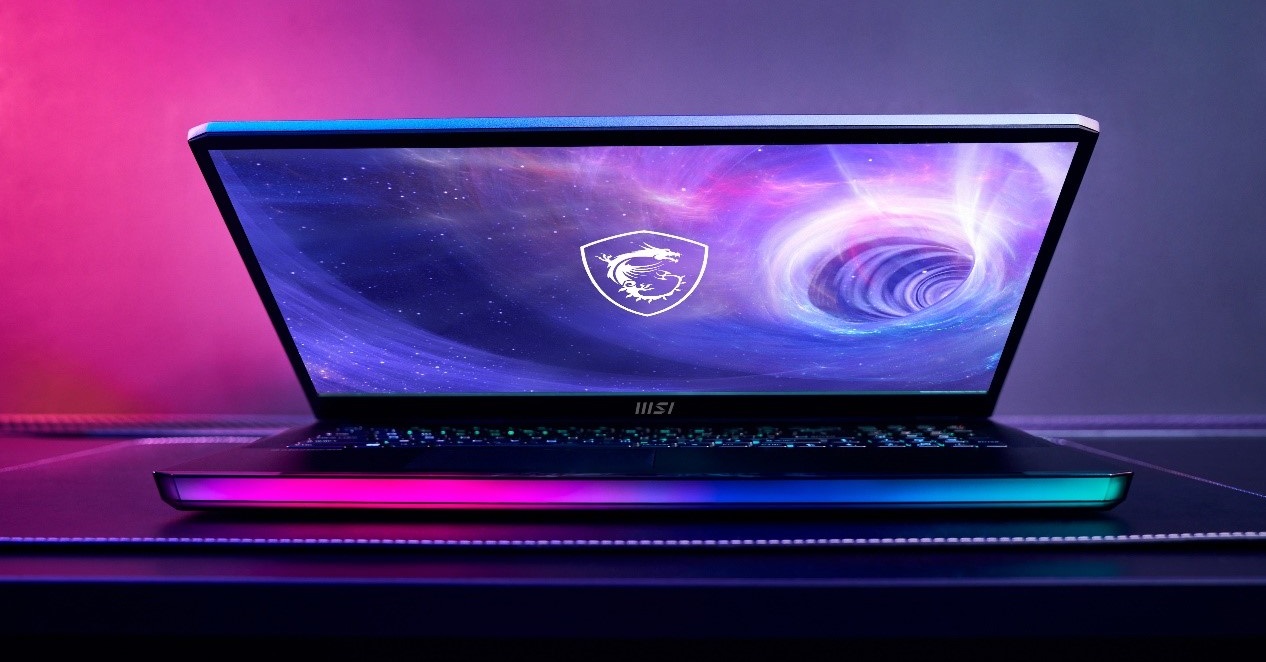 Some laptops try to chase the tail of a desktop PC in performance, but with the MSI gaming laptops, they stand equal. Today we are glad to introduce the exclusive MSI OverBoost technology.

For those who purchased the new Raider GE and Vector GP series or are interested in it, MSI has released a video on YouTube to disclose the veil of MSI OverBoost technology.


Here’re some points you could peak how the exclusive MSI OverBoost technology works.

This is done by the outstanding thermal design and the effort of R&D teams, the Raider GE76 with MSI OverBoost technology can deliver up to 175 Watts + 45 Watts! That is an unprecedented 220 watts in total which is higher than the traditional power design of other laptop brands.

Here’s the way you can verify how much power your gaming laptop could provide. All you need to do is use the Prime 95 and Furmark to run stress testing on the CPU and GPU to push the workload to 100% at the same time. Please do remember your laptop needs to work with AC power, choose the Extreme Performance mode in the User Scenario, and change the GPU mode to the discrete GPU in MSI Center for maximum performance. 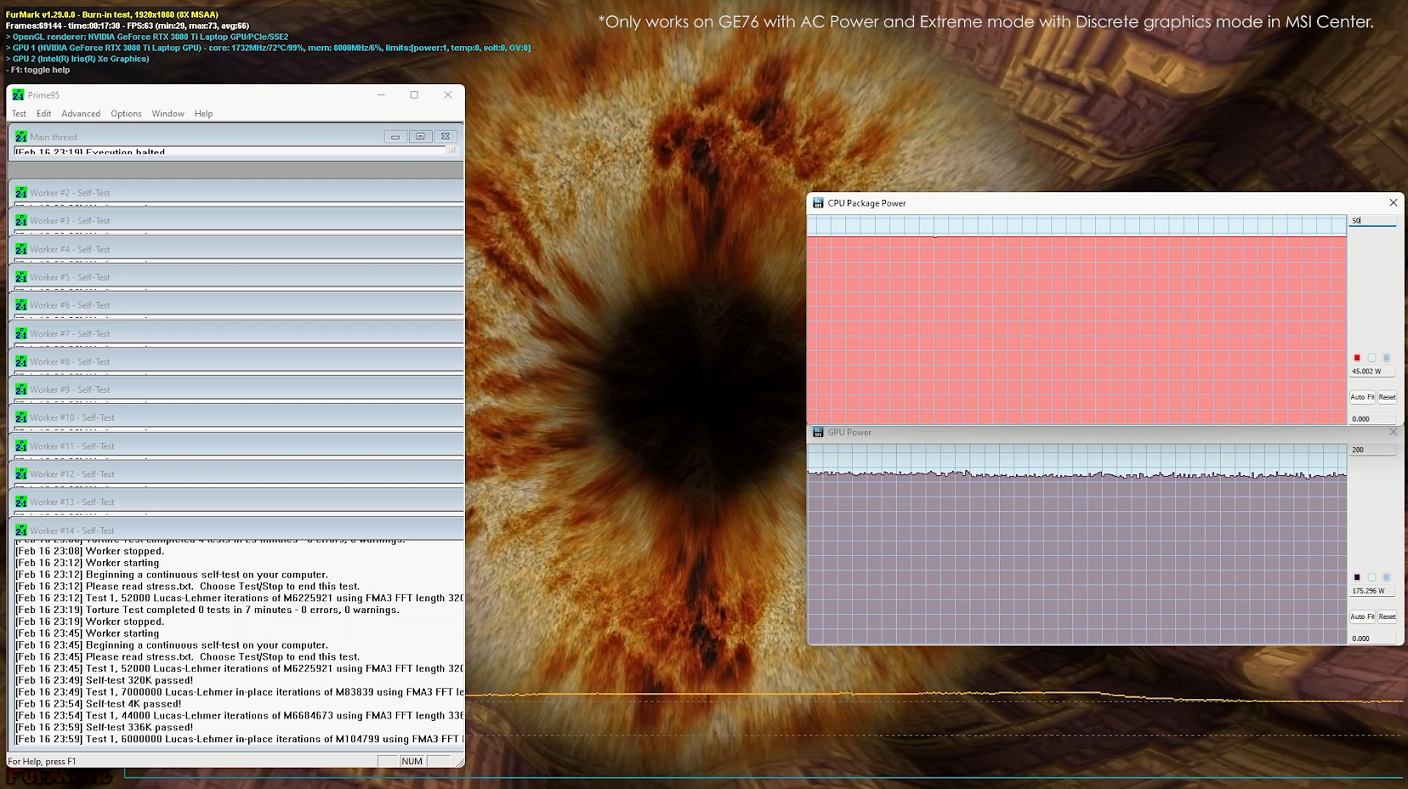 As you can see on the screenshot, the power of the Intel i9-12900HK processor is around 45 watts. And the Nvidia RTX 3080 Ti Laptop graphics is running at up to 175 watts with Dynamic Boost 2.0 in supported applications, which is much higher than other laptops in the market and can only be achieved via MSI OverBoost technology. Other laptops without such design will drop CPU performance when GPU requires extra kick.

In addition to the spec upgrade, the new Raider GE76 with MSI OverBoost technology adds extra boosts to performance across benchmark software and triple-A titles. The CPU and GPU capabilities can be squeezed to the most extreme level under full loads ever without sacrificing frequency or stability. 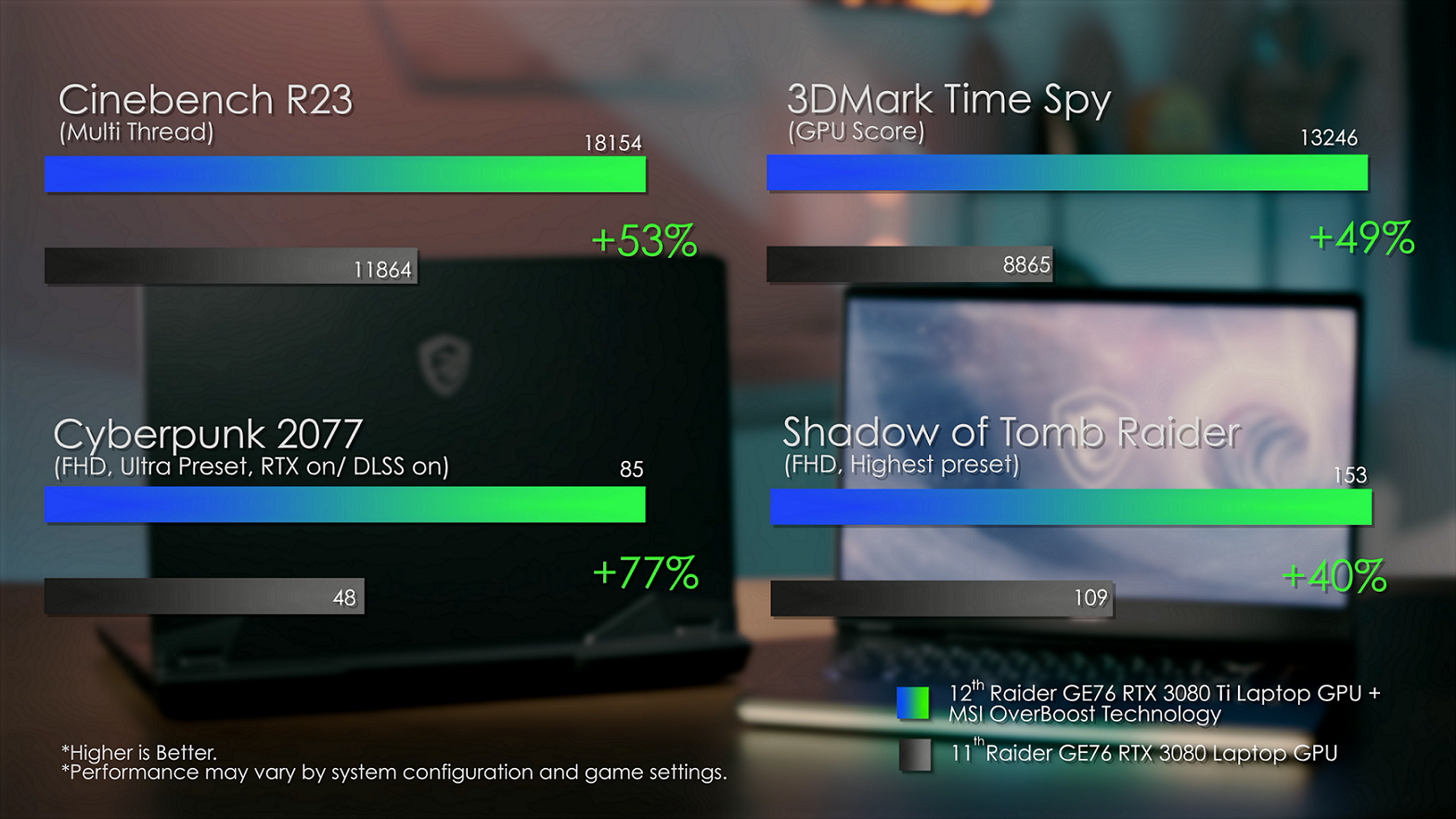 If you don’t wanna miss any detail of the OverBoost technology, just click the YouTube link to watch the video. Or check out the official product page via the links below to learn more about the Raider GE and Vector GP series.

It can go upto 175W on gpu if cpu wattage isn’t needed which is incredible.
S