The MSI Katana and Sword are the latest GF Series, optimized to unleash true performance during gameplay and sharpen your game.

For those who bought GF Series or wants to know more about GF Series, MSI has released a GF Series tutorial video:


Here, we would like to talk more about the details of the GF series.

First, the design concept of the two Samurai was designed by the famous Japanese illustrator most famous for cover artwork for the Romance of the Three Kingdoms. It is an honor to cooperate with him and present this awesome laptop to MSI lovers. 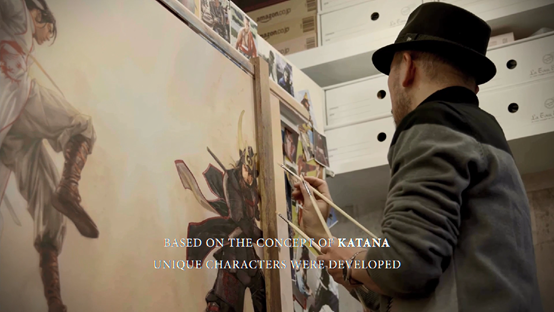 Next, the redesigned heat pipes. Why does thinner pipe wall mean it can handle with more heat? Because the increased inner volume capacity within the same looking pipes compared to previous generation is able to contain more vapor at the same time, and moves more energy to the other end where the fans are placed. 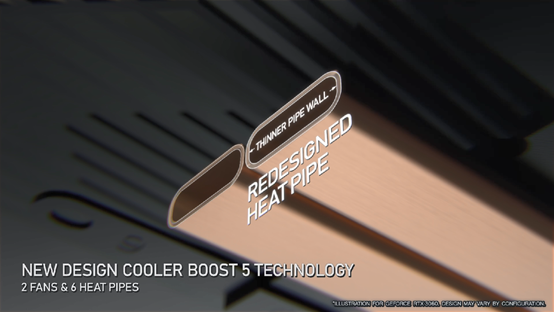 The up arrow Cooler Boost hotkey, which works the same as the Cooler Boost option in Extreme performance mode, can increase the fan rpm without opening MSI center. For left arrow hotkey, it can play and stops music; for the right arrow key, it can turn off the screen. 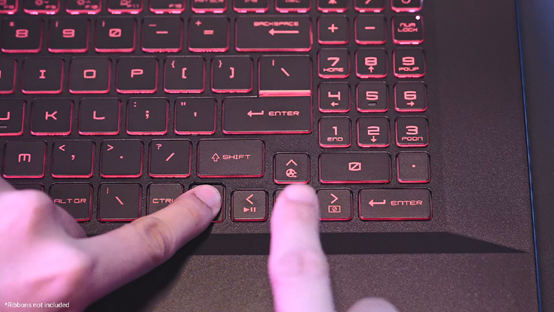 If you have not own an MSI GF Series yet and are interested in these gaming laptops after watching the tutorial video, please visit MSI website for more information.

If you needs to take the machine to class, 15.6-inch GF66 laptop is ideal in terms of portability.

Is there any chance to have the dolls of the two samurai?

Just bought my Sword from Best Buy! It should arrive Friday!