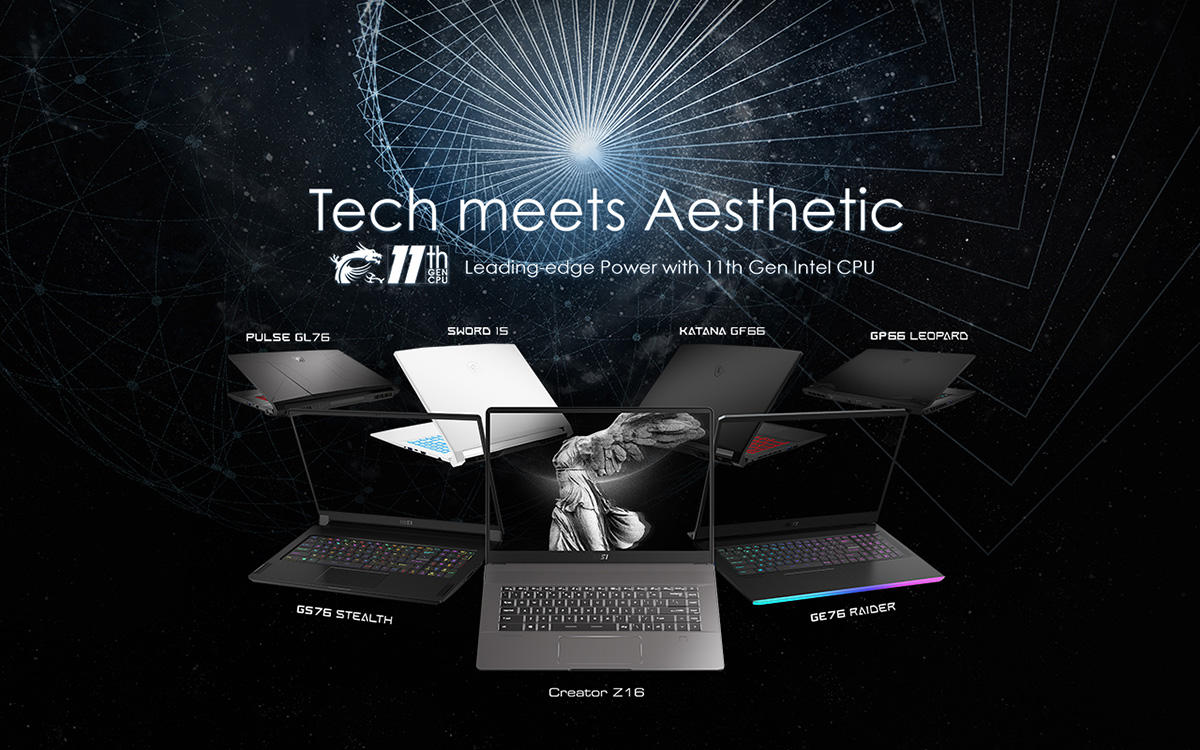 (TAIPEI, TAIWAN) MSI, a leading manufacturer of business, design and gaming technology, is proud to announce its new lineup of laptops powered by the latest 11th Gen Intel® Core™ H series processors and NVIDIA® GeForce RTX™ 3080 Laptop GPU. Having expanded to creators’ terrain in recent years, MSI has perked up to materialize the concept where design is the bond between dreaming it and doing it through their upcoming virtual event “Tech Meets Aesthetic”. The new laptops continue MSI’s trend of producing top-tier, powerful machines with aesthetic touches that enhance user experience and unleash the inner gamer and creator spirits. 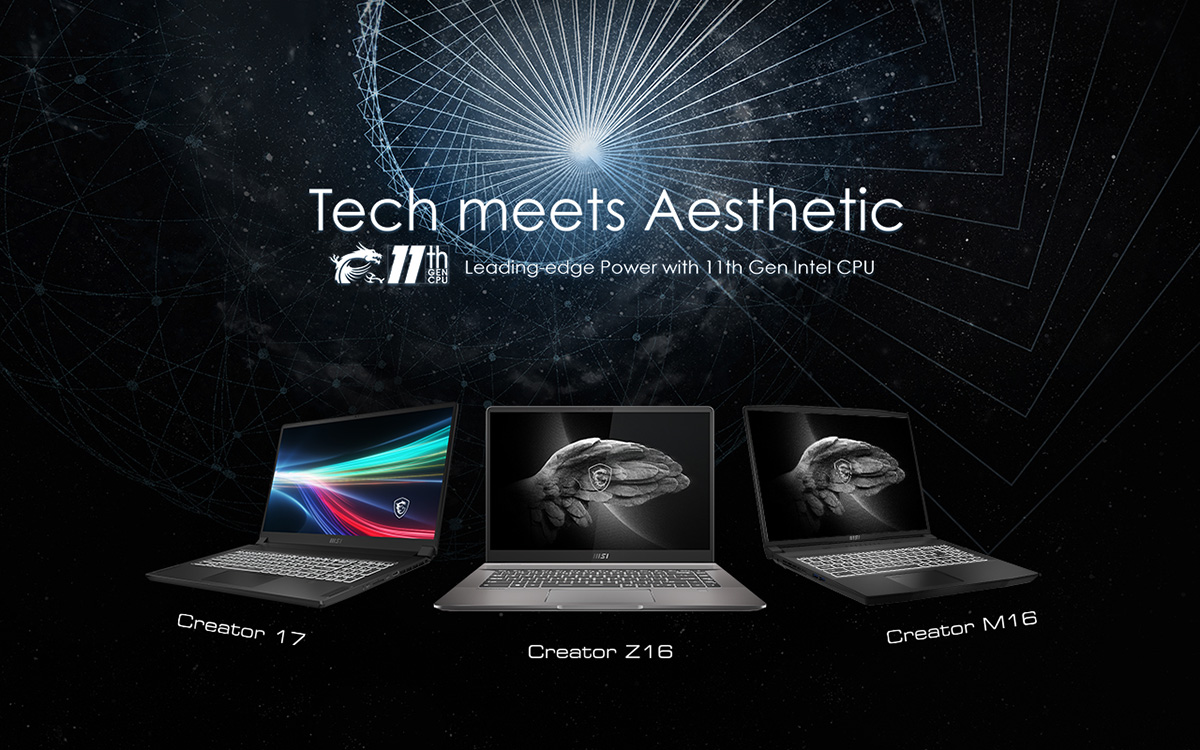 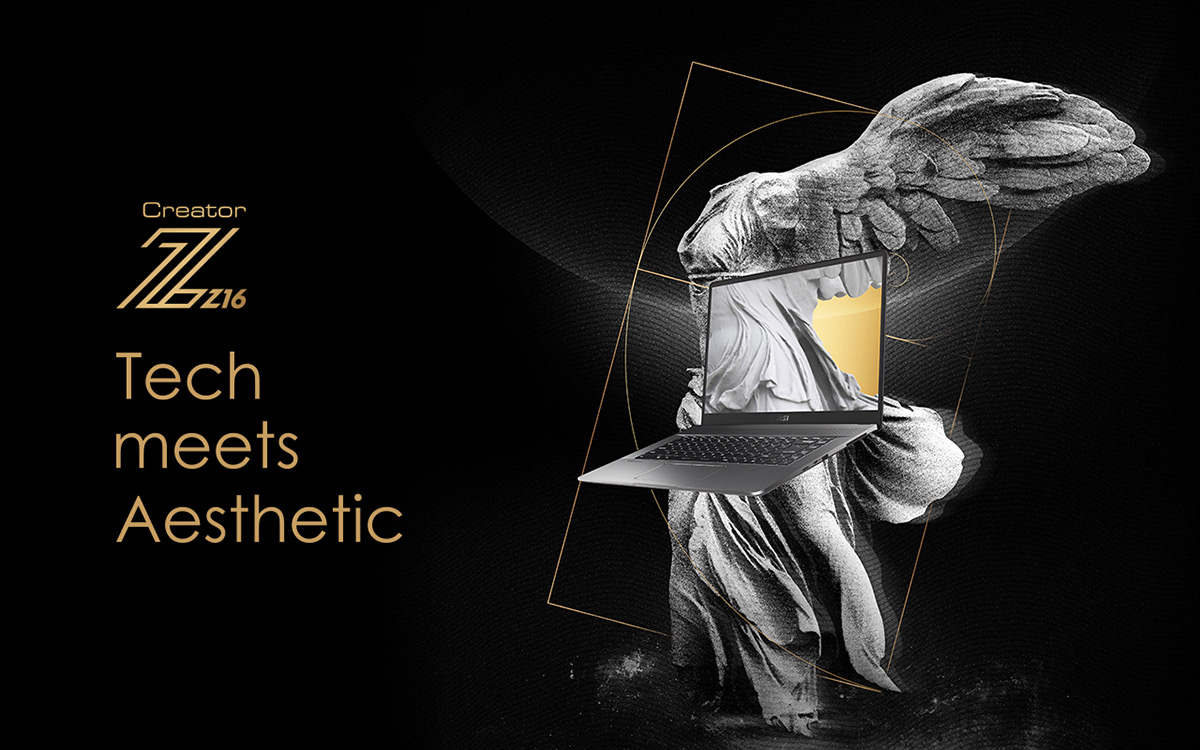 Creator 17
The newly redesigned Creator 17 laptop offers vibrant Mini LED display, powered by AUO AmLED technology, with 1,000 nits of brightness for a higher color range, all in a black, aluminum chassis with a sandblasted texture. 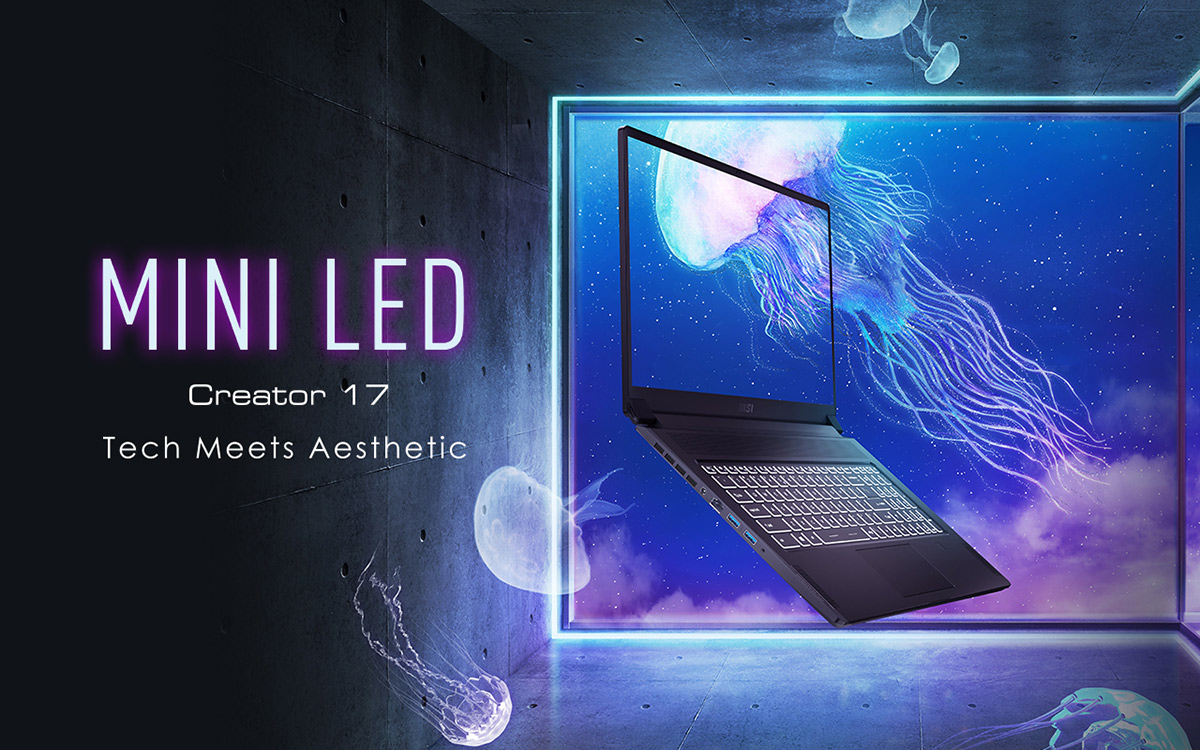 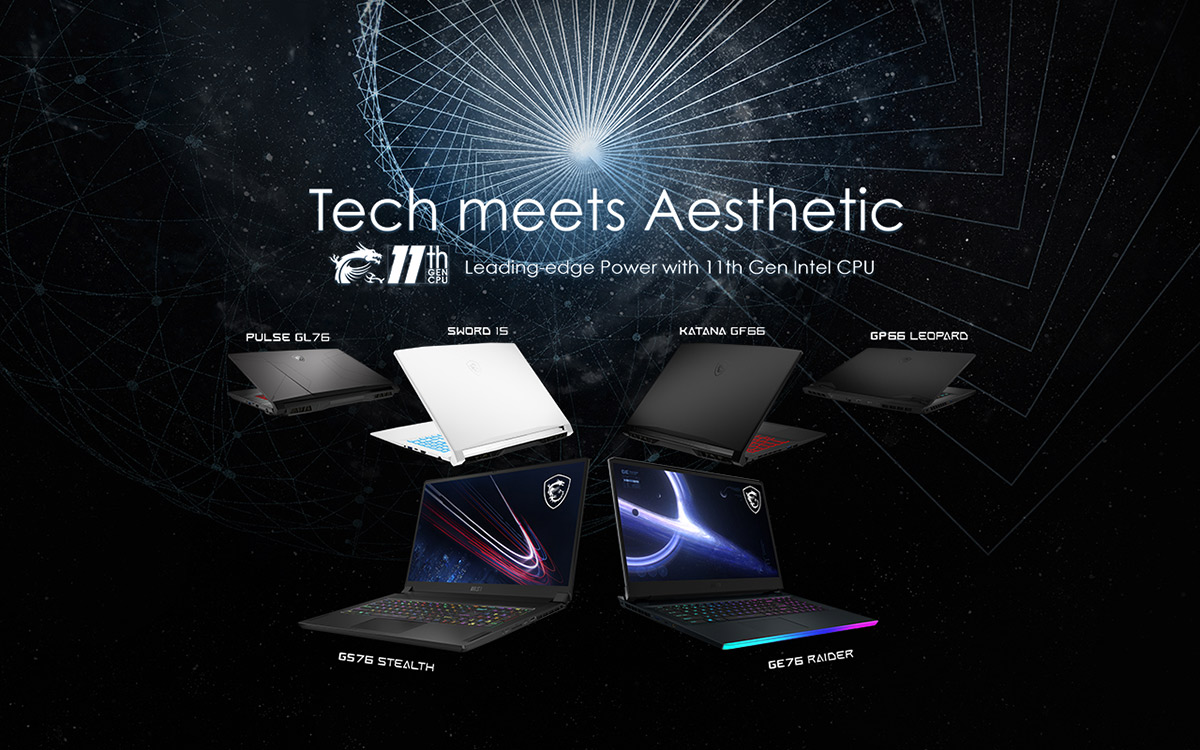 Performance Pushed to the Limit for GE Raider, GS Stealth and GP Leopard

Born for Performance – GP76/66 Leopard
For those who need powerful performance for work and play, or even engineering, the GP Leopard series is also receiving NVIDIA® GeForce RTX™ 3080 Laptop GPU and the latest 11th Gen Intel® Core™ i7 Processors. 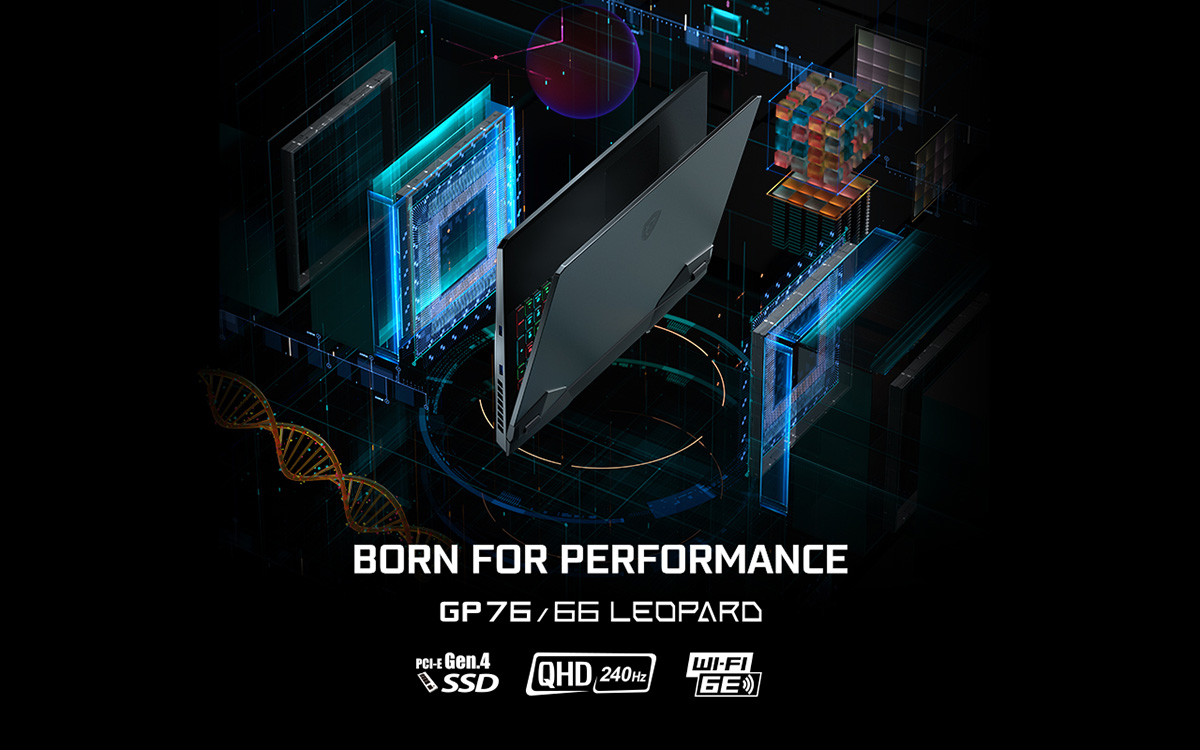 Sleek & Sophisticated – GS76/66 Stealth
The award-winning Stealth series is back, bringing lightweight gaming power for those on the move. Beyond the GPU and CPU updates, the GS76 Stealth now has a silver hinge design, improved battery capacity, and a new panel with up to QHD 240 Hz for better visual performance. Dynaudio speakers enhance the music listening experience. The GS Stealth series is the ideal portable gaming and working partner. 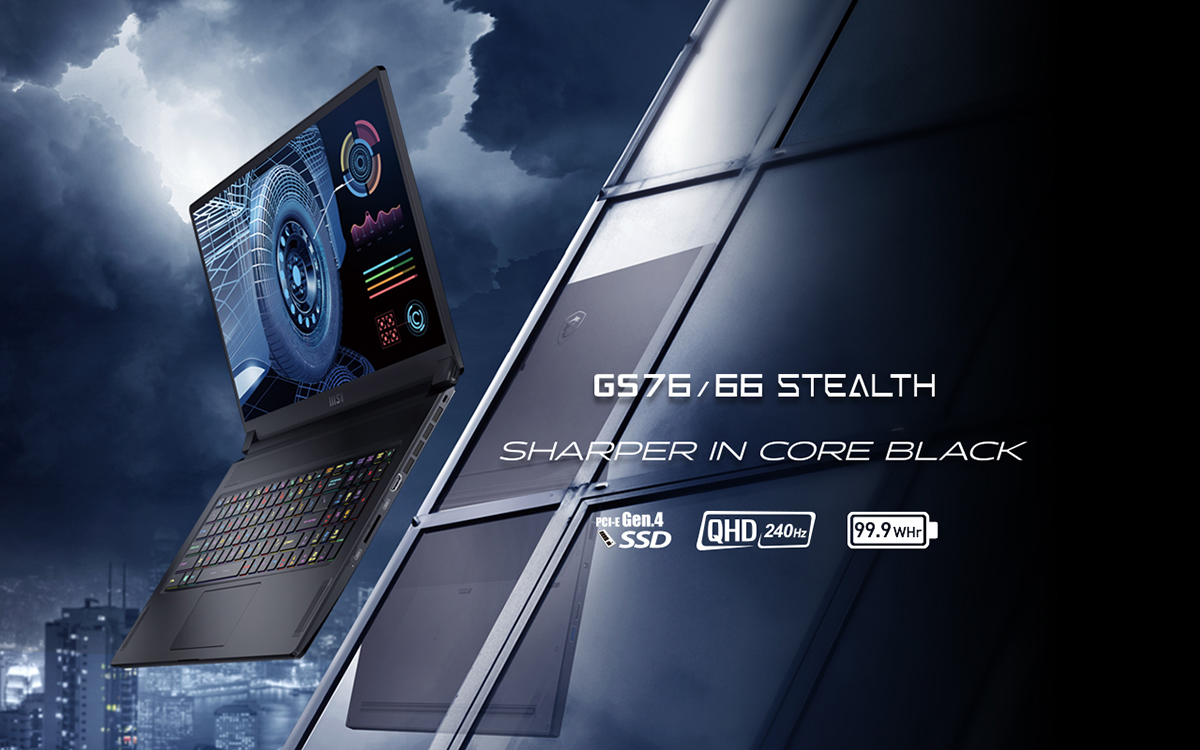 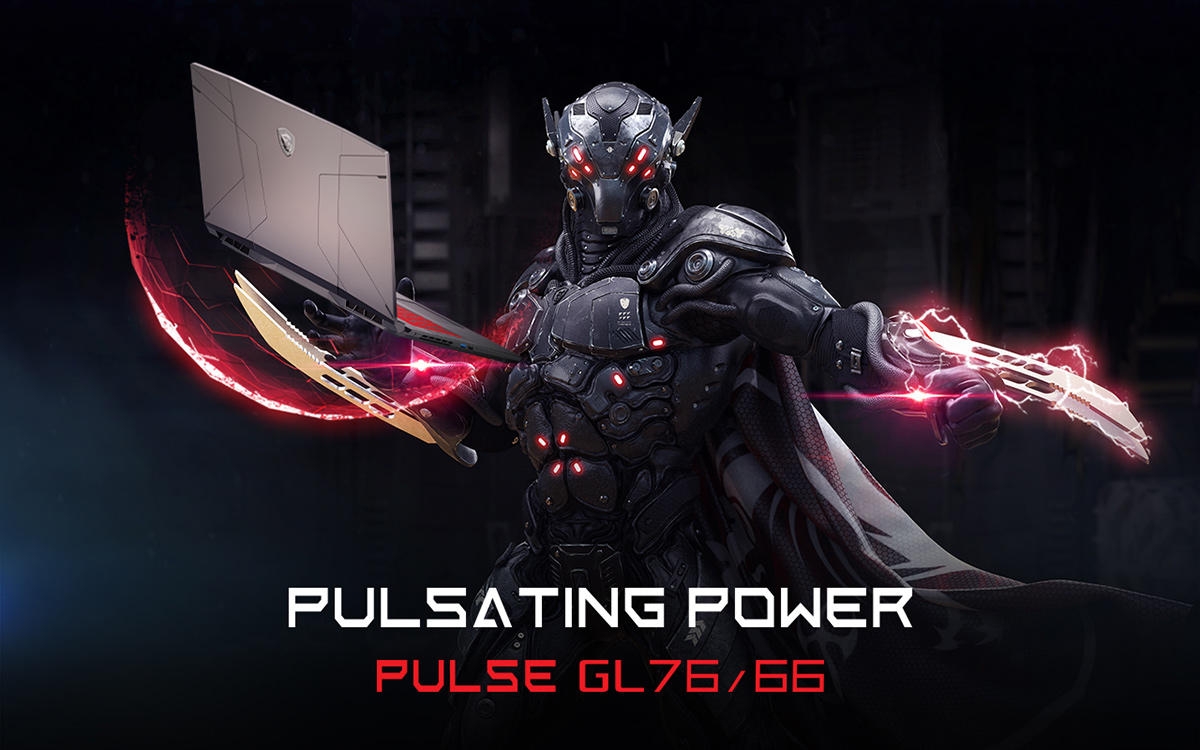 Sharpen Your Game - Sword 17/15, Katana GF76/66
Inspired by the swift power of the Sword and Katana, the image of the brand-new Sword and Katana GF series is designed by famed Japanese illustrator Tsuyoshi Nagano, noted for his work in the “Romance of the Three Kingdoms” video game series. The MSI Sword 17, Sword 15, Katana GF76 and GF66 are set to inspire users. Powered by NVIDIA® GeForce RTX™ 3060 Laptop GPU and featuring independent number pads, even on the smaller 15-inch variant, the Sword and Katana GF laptops are more than just entry-level gaming configurations; they are your first partner for long-lasting battles in the virtual world. 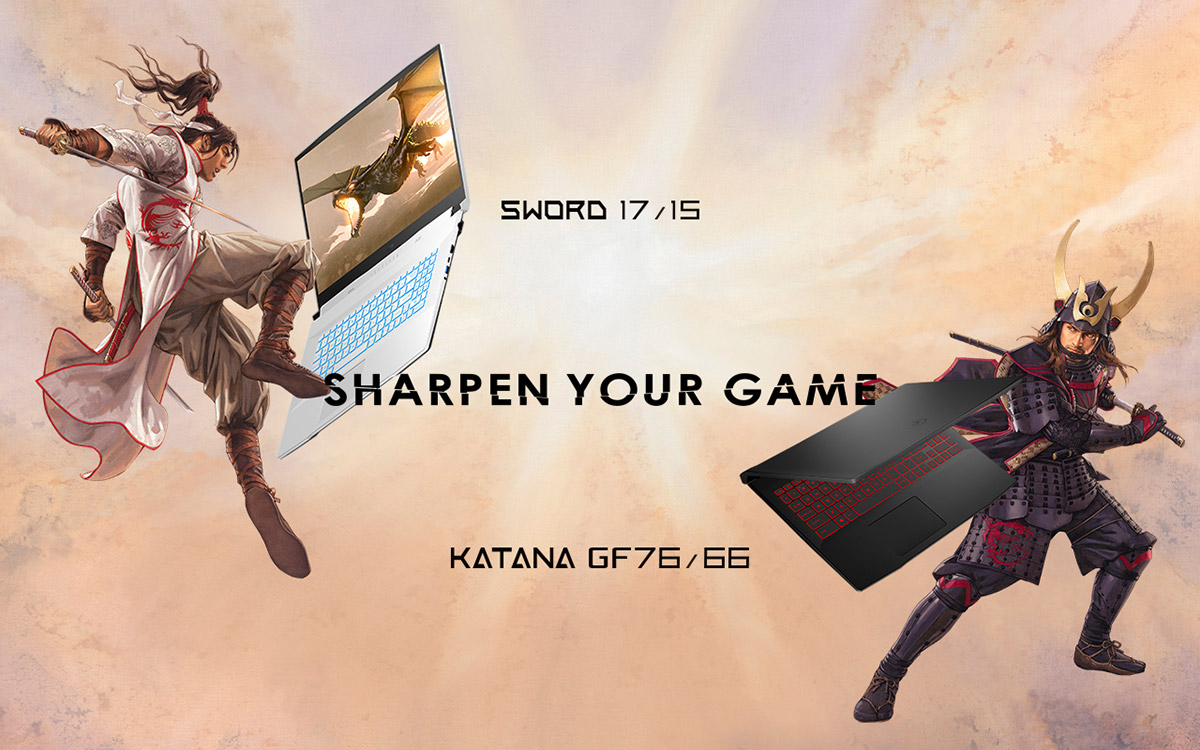 With a renewed focus on the creative and business markets, MSI’s new lineup of laptops reflects the brand’s dedication to artistry in all forms. MSI is not only putting performance onto the table, they are displaying new design to watch over people’s needs. Whether it’s nights spent gaming, days in the office, or creative work from anywhere, MSI is truly ambitious to expand their territory to enhance everyone’s every day with better experience.

For more information, tune in to MSI’s “Tech Meets Aesthetic” event on 5/17 at MSIology.

When will the charming Creator Z16 be on shelf?