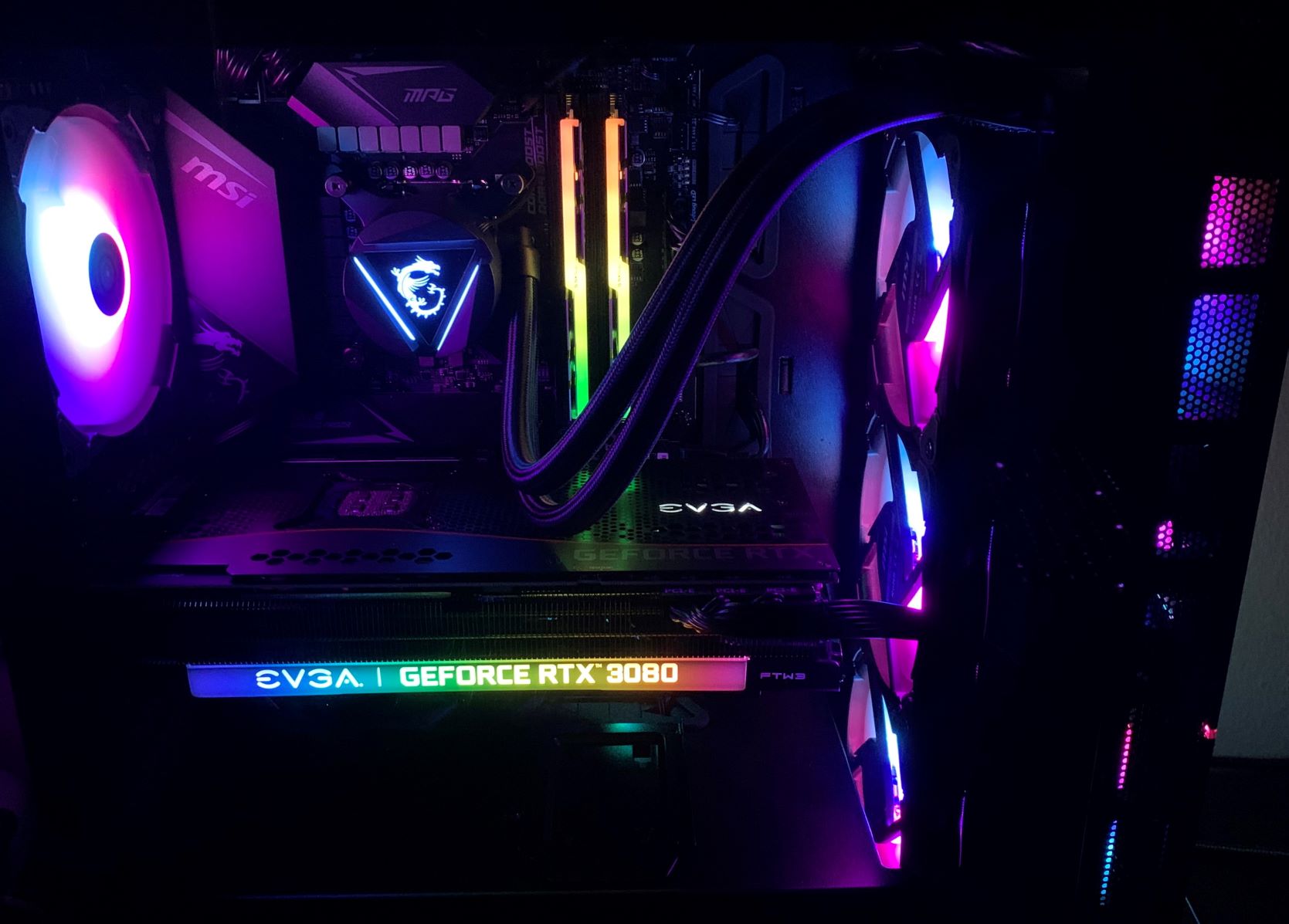 The case came with 4 120mm fans, 1 exhaust fan in the back and 3 intake up front mounted inside the chassis.

I'm not sure if I need to add additional exhaust fan(s) or not? I'm thinking of starting with a single 140mm up top near the back of the case. A "rule of thumb" I've heard was basically to have one exhaust fan for every intake fan to prevent negative/positive pressure. I'd assume in this push/pull setup though we would only count this as 3 intake. This is why I get the sense I should have another 1 or 2 exhaust. Also seems if one was 140mm then that might be enough.

It is also unclear to me if I have this wired to the motherboard in an optimal way. Here's what I have ...


Are these right? Feels like you could argue the CPU_FAN1 and SYS_FAN4 should be swapped but I'm just not certain. Also seems possible that the fans going to CPU_FAN1 should really be going to some other SYS_FAN header (this board has 6 of them.)

My understanding is that in a push/pull setup like this you typically want the (push/pull) fans to be running at the same RPM because any more than that would not be helpful.

What confuses this more for me is that it seems some of the fans are DC and some are PWM. If I set the wrong ones to PWM they immediately run up to full speed and do not respond at all to manual settings or smart fan curves. The DC fans never even turn on when they are seat too low so using the BIOS defaults for these I end up in a situation where the pairs of fans doing the push/pull are not in sync. Took some tinkering to find the minimum DC voltage needed to get them to come on and then setup a seemingly reasonable smart fan curve. Then had to basically reproduce the same curve for the PWMs. Ultimately this just has me feeling like I'm doing something wrong .. but I also do not have any alarming thermals to indicate there's actually a problem.

Also I'm curious if it is recommended to always use the BIOS for fan control over other software. My guess would be that is preferred but Dragon Center seems to have some fan control settings in there as well .. just seems ideal to not have something running in Windows managing the fans when the motherboard can do it. Also is it best to use smart fan curves if you want to optimize for quiet fans at idle? Or am I overthinking this and should just use default settings?

And last but not least, this case comes with a dust screen in the front of the case. Since I moved the front fans from inside to outside the chassis, the dust screen included with the case can no longer be used. Any recommendations to get dust protection back in place with a setup like this?

You can see in the image below what the dust screen looks like prior to moving the fans. It's attached to that plastic that makes an elongated diamond grid / pattern. Basically once the fans are moved outside the chassis this thing cannot reattach with the fans in the way. 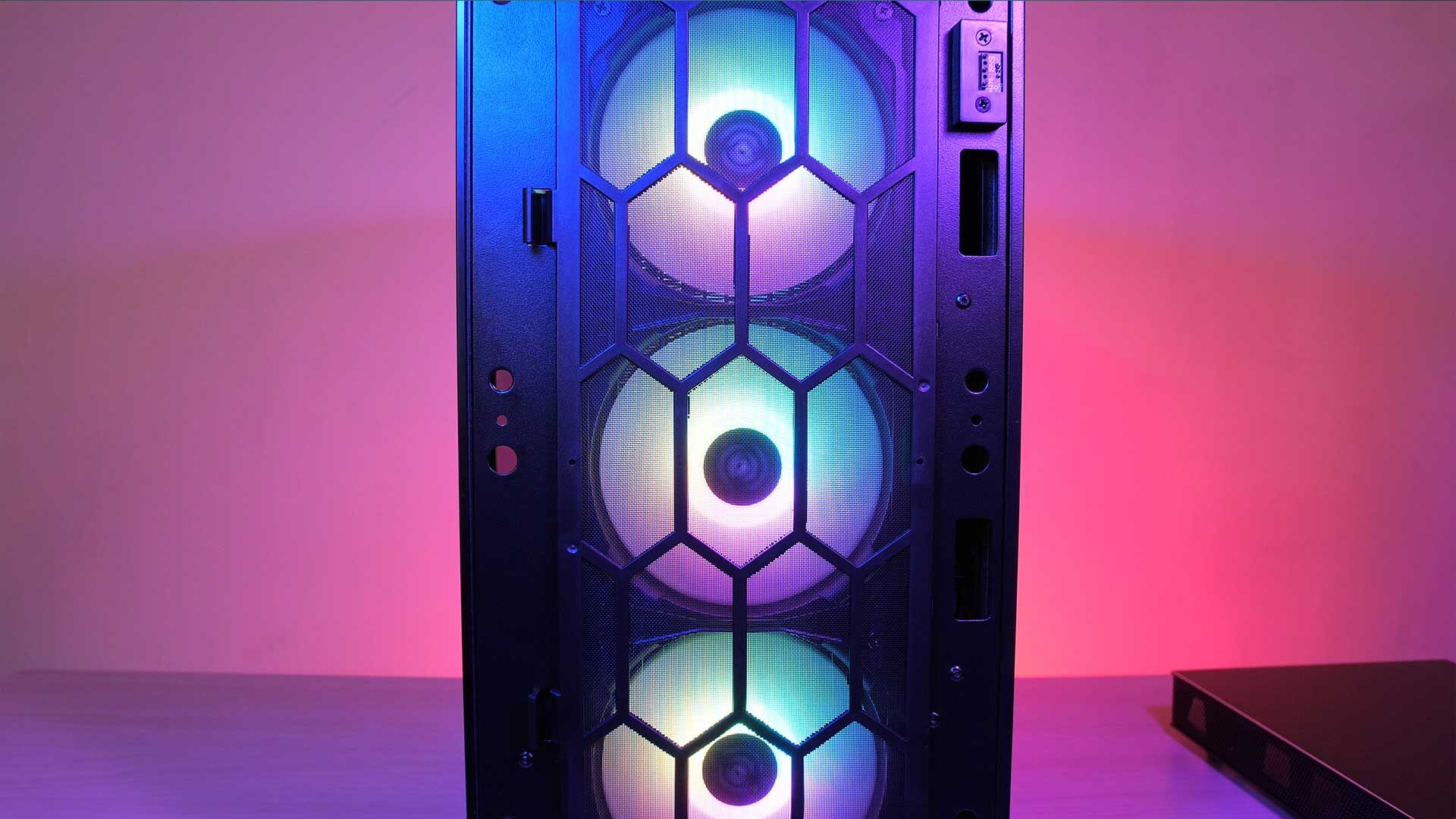