As the trend of modern, light-and-thin gaming laptop is growing in recent years, the weight of gaming laptop is no longer a burden for gamers. As gaming laptops become more portable, it is difficult to implement full-functioned I/O ports. Hence, Thunderbolt™ has become a savior that offers multiple functions in one port, and now is frequently applied in portable gaming laptops, including MSI GS66 and Stealth 15M.

Introduction of Thunderbolt™
Thunderbolt™ is an exclusive protocol that only applied in Intel platform. To be friendly among users, it adopts Type-C interface which is beneficial for those who are annoyed by carrying varieties of cable and weighty adaptors. Thunderbolt™ is currently the fastest and most versatile interface that offers up to 40Gbps bandwidth for data transferring, 100W power-in supply, and daisy chain connection, which can connect multiple devices simultaneously. In addition, gamers could expand the vision across matrix display and enjoy up to 8K resolution, then saturating themselves into the gaming vibe. 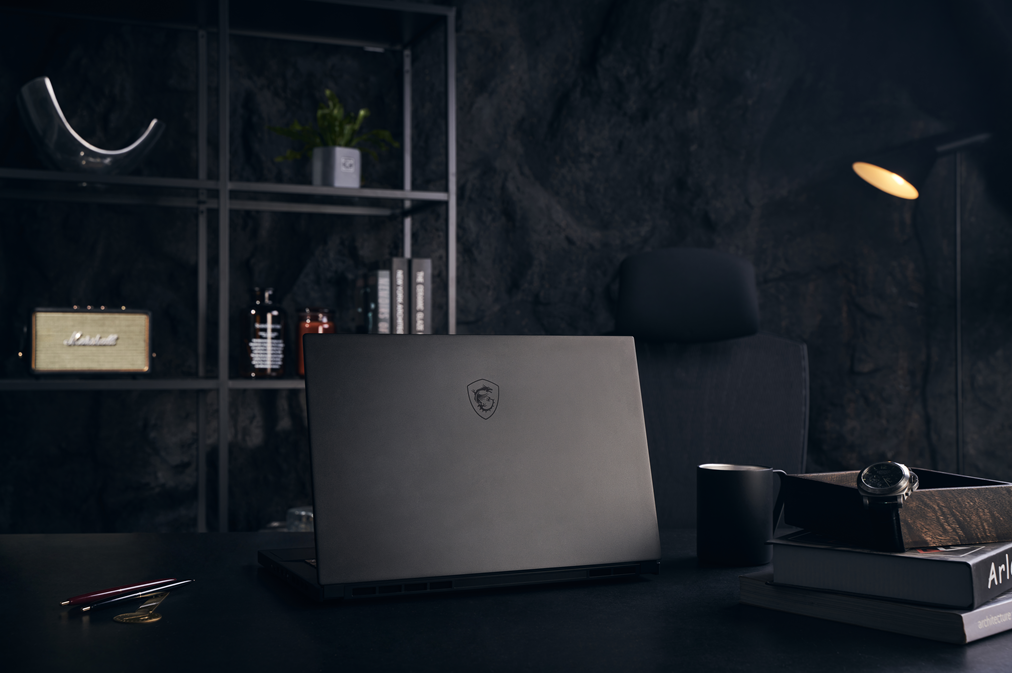 Furthermore, Thunderbolt™ Networking allows direct data transferring among two or more laptops in up to 10Gbps speed. As a result, gamers no longer need portable hard disk to copy/paste or upload/download the games and waste time in transferring or downloading, just simply drag and drop the game files to another computer through Thunderbolt™ networking. 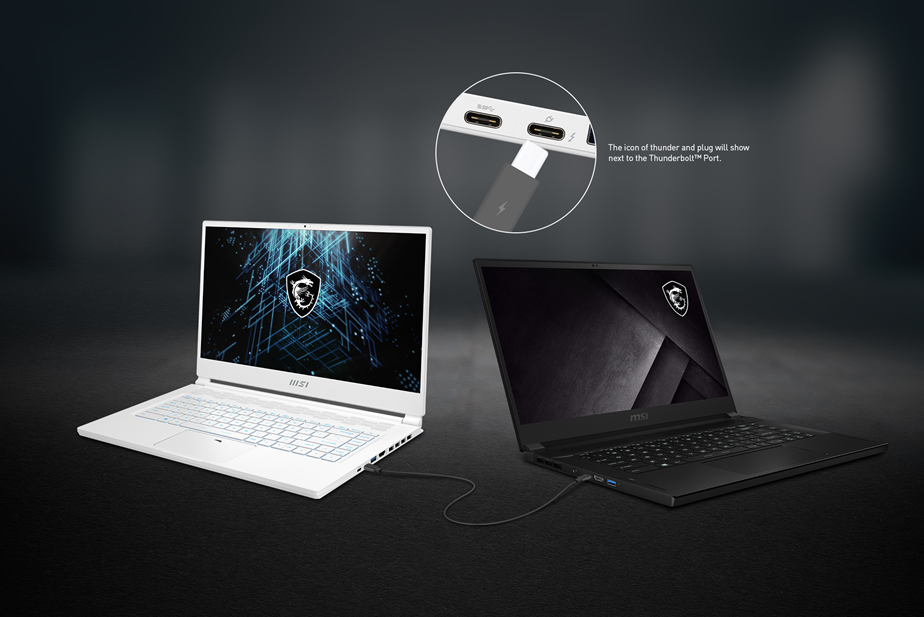 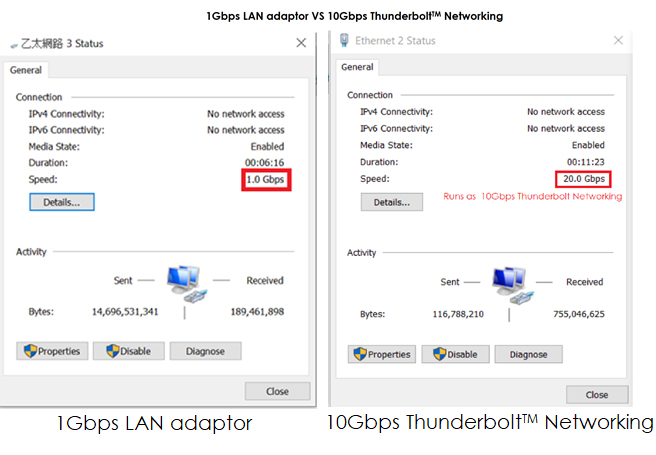 Here are the steps to enable game file sharing through Thunderbolt™ Networking:
1. Go to setting 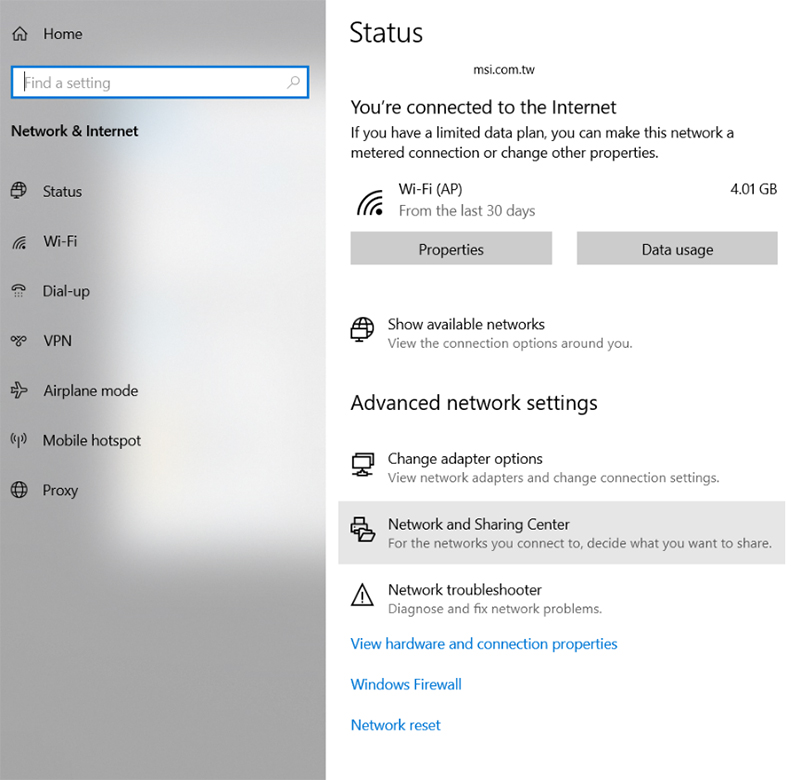 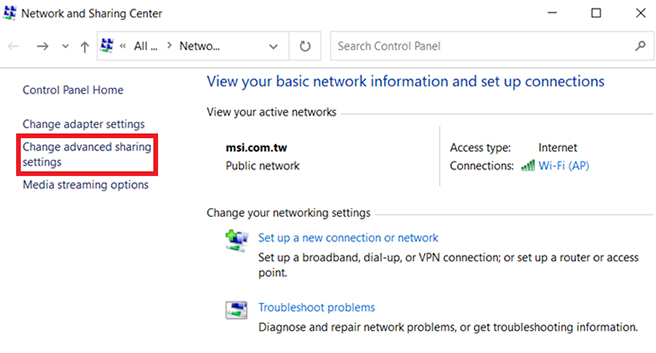 6. In Guest or Public section: turn on Network discovery and File and printer sharing 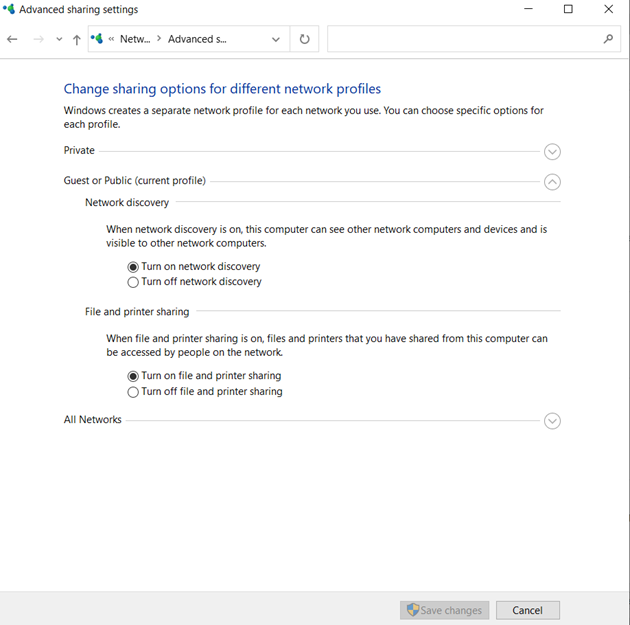 7. In Private section: turn on Network discovery and File and printer sharing 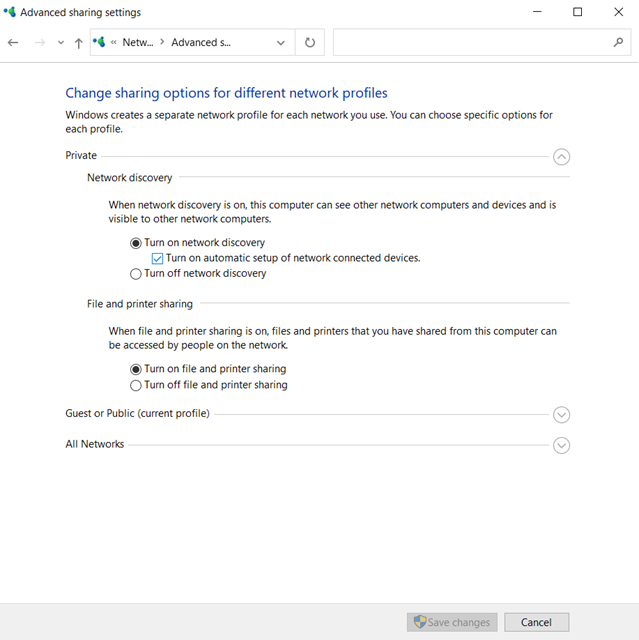 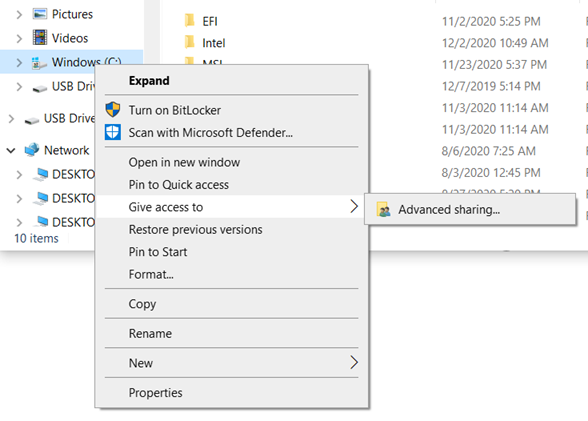 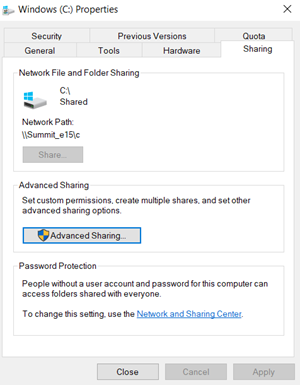 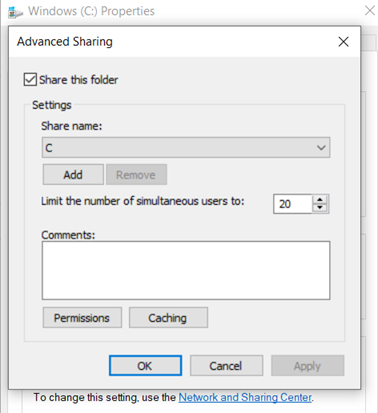 11. Select ”Everyone” and tick all allow check boxes 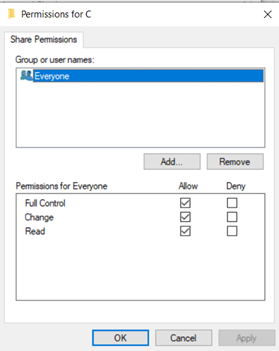 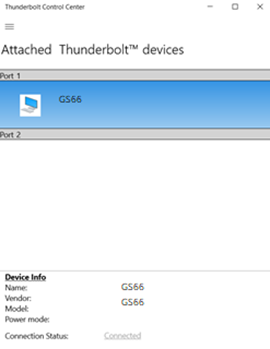 14. The name of another connected computers will also show up on desktop as a shortcut icon. Click it and you are ready to transfer files by just drag and drop.

Here are the steps to transfer game files:
(assuming the steam account on another computer has the same game and is installed)

1. Locate the game file folder, normally under C:\Program Files (x86)\Steam\steamapps\common, we will use Cyberpunk 2077 here as an example, the total game file size is 62.3 GB 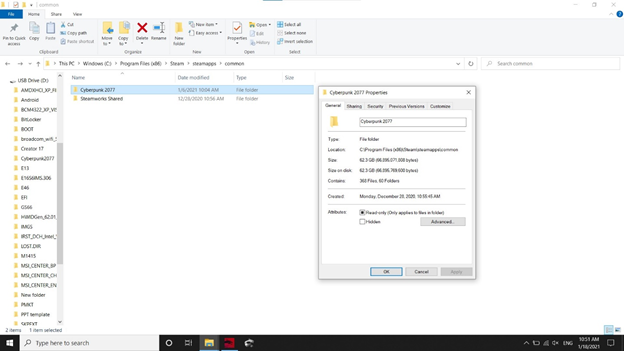 2. Click the shortcut on the desktop that pop up after you connect Thunderbolt™ cable to another computer, here we use GS66 as an example

4. Drag Cyberpunk 2077 folder to download folder, it takes only around a minute for 62.3GB file

5. On GS66, Go to C:\Users\Public\Downloads then drag Cyberpunk 2077 folder
To C:\Program Files (x86)\Steam\steamapps\common 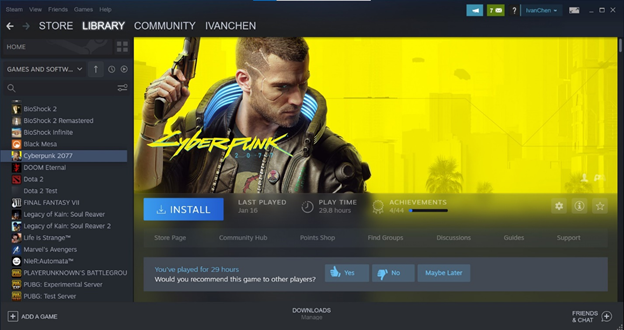 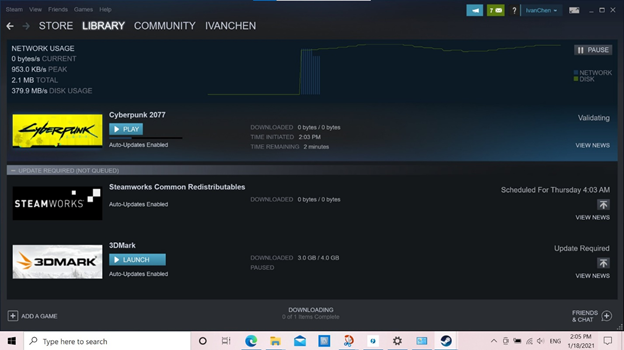 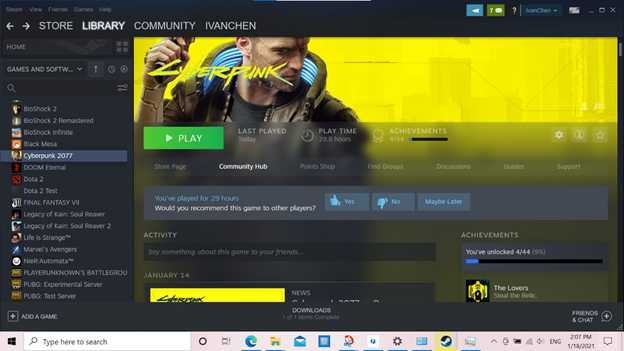 *Please Note: Remember to disable disk sharing setting and enable password as the default setting after the transferring to ensure the security of your computer
Now, enjoy the multi-functional Thunderbolt™ and Thunderbolt™ Networking through MSI GS66 and Stealth 15M.
For further product information please find the link below:

I can use Thunderbolt as a fast networking option....

Please release TB3 firmware update for GT73VR 7Rx. We have version 18 but latest from Intel is 33.
C

Now all I left is to find a thunderbolt cable!
S