MSI has launched a new product line that implemented the latest Intel 12th gen processors. In this article, we will give you a brief walkthrough on what is new about the process, core numbers, architecture improvement, also how it can benefit your MSI laptop.

One major difference is the core count. A higher amount of cores are great to help with multitasking such as photo and video editing, gaming broadcasting, or online meeting with document processing, especially on MSI laptops that are created for Gamers, Creators, and also Businessmen.

The 12th gen MSI laptops are equipped with up to i9-12900HK processors, compared to the 11th gen processors, the range of additional core numbers are between 6 to 8. 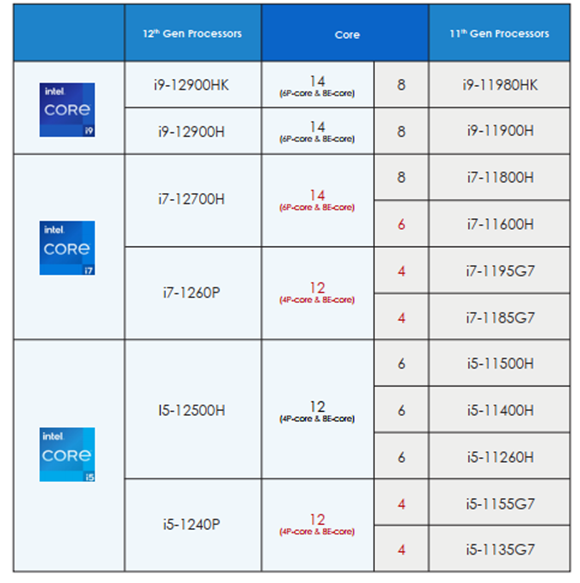 The additional cores means a huge leap at performance. However, it is not as simple as just doubling the core count. The 12th gen Intel CPU has a whole new hybrid architecture. In the past, all the cores on oene CPU are the same. Now there are two kinds of cores on one CPU: Performance-core (P-core) and Efficient-core (E-core). Together, they form the new hybrid architecture.

The Performance-core (P-core) is aiming for heavying loading single thread application that needs the latency to be as low as possible such as games or creator software. Each core also comes with Intel® Hyper-Threading Technology, which contributes as two threads per core.

For Efficient-core (E-core), it is designed for multitasking, for instance, multiple background tasks, and significantly reduces energy consumption at the same time. 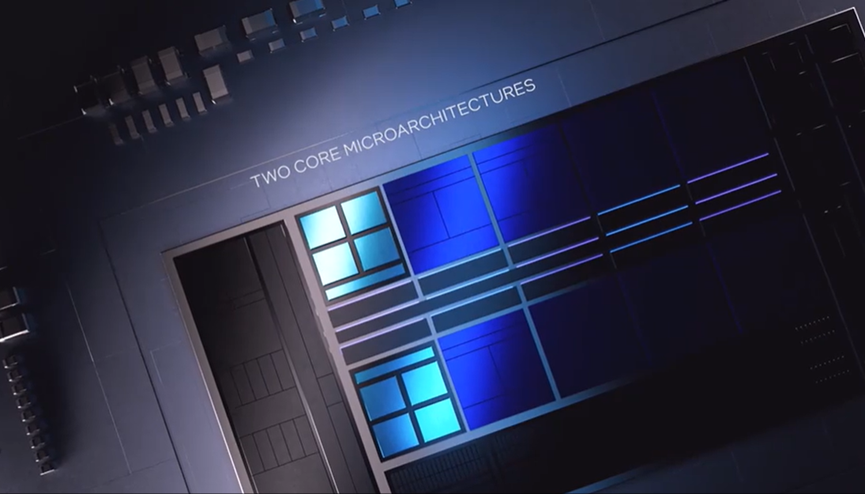 For the MSI 12th gen laptop CPU, it is a whole different story. The new Intel hybrid architecture is more like big-bigger cores. For example, i9-12900H on premium MSI laptops has 6 P-core and 8 E-core, that does not mean it has 6 powerful cores and 8 very weak core. In fact, the E-core design is as powerful as previous generation (Skylake) CPU cores, with much much less power consumption. 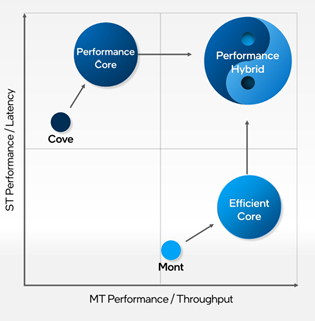 Another technology was implemented in the Intel 12th gen processor, which is the “Thread Director”. This unit on CPU will Intelligently allocate the most appropriate task on P-core or E-core to balance performance and efficiency.

The thread director function is optimized with Windows11. And Windows 11 is already pre-installed on all the MSI 12th gen Intel CPU laptops. 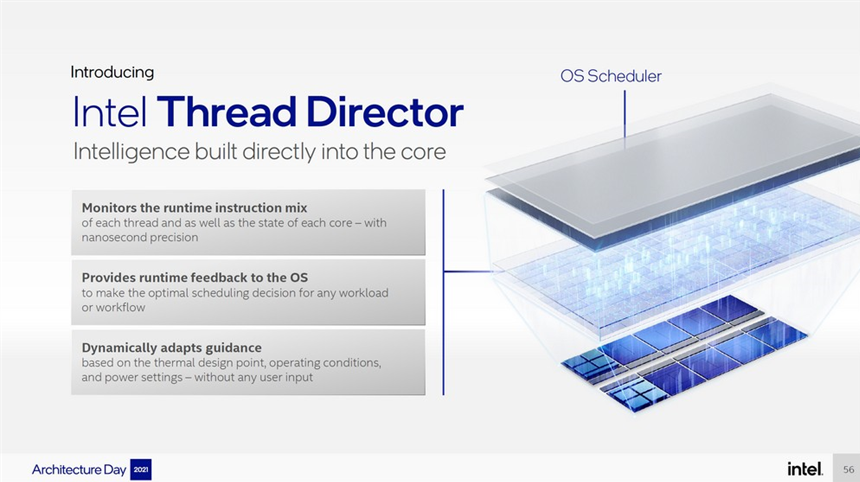 Here is a little tip to identify the MSI laptop with Intel 12th gen processor.

Now, we have the basic knowledge of Intel 12th gen processor, in the next article, we will be covering the performance of the processor on MSI laptops.

There's a pretty big performance improvement, and you'll notice that in both productivity apps and games.
L