Which bios should I update to?

So, which bios should I pick now? I know that in some moment Ryzen 1 was dropped in bios to save firmware space, but in bios descriptions there is no note about it. Also I know that bios update cant be reverted to v1.20, so at least nothing should go worse

To be honest, i'd recommend you to upgrade your motherboard to cheap b550 series to avoid tons of potential problem.
But if you plan to go all the way to ryzen 5000, your best bet is the latest BIOS on website (AGEAPI2 1.2.0.7)

https://download.msi.com/bos_exe/mb/7A32v1P2.zip
By the way, the VRM might not fully support Ryzen 5000 (hardware limitation, the board was designed based on Ryzen 1000 CPU anyway) and really you should expect the least support in term of BIOS function

I saw posts multiple guys run 1700 on 1L and this is latest non-beta. Is it a best choice?

i'd say v1.9 which is the last one before AMD starts to support "new/more" CPU other than ryzen 1000.

Tried to set voltage on previous value. It does not have effect and clock is 2.7 Ghz

I'll be honest.....AMD hasn't been good with BIOS's for Ryzen. I had an old X370 Gaming Plus, and never upgraded it because it ran GREAT using the initial bios, and all I was seeing is how things got worse and worse as time went on.
Same with the X470 Gaming Plus MAX that I have. It's running fantastic with a 2700X, and I've not bothered to upgrade it at all now in over 2 years. Why try to break something that just works fine?
M

you can try the vcore offset then!
M

Didnt found such field. Should I write something like -0.1 in vcore? 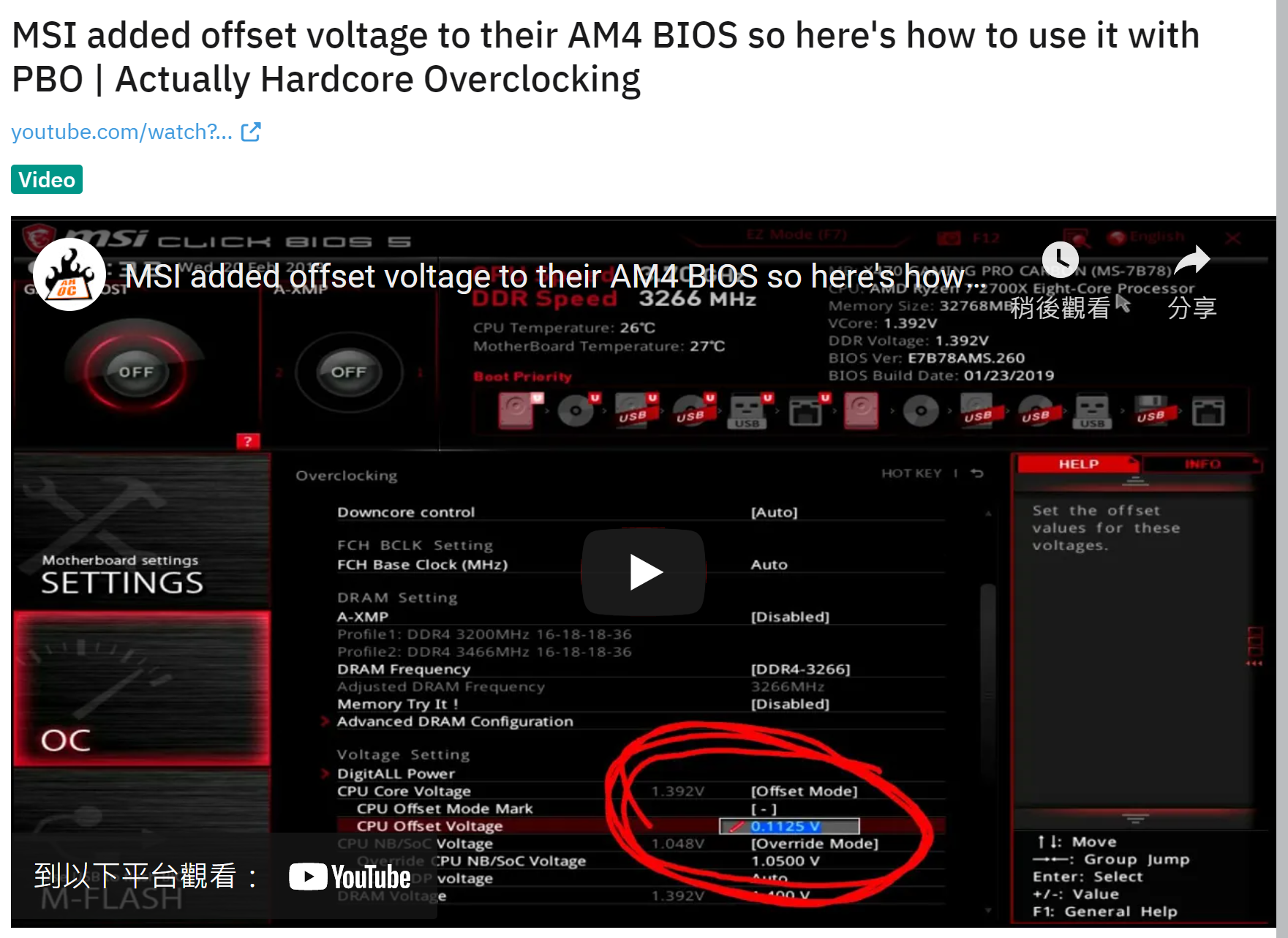 you don't have that in BIOS? but honestly speaking, 1.225v is not that high if you don't experience any thermal problem.

May actually get a bit more performance and stability with a slight higher Voltage is not like 1.225v is much to start with
M

plutomate said:
View attachment 160024
you don't have that in BIOS? but honestly speaking, 1.225v is not that high if you don't experience any thermal problem.
Click to expand...